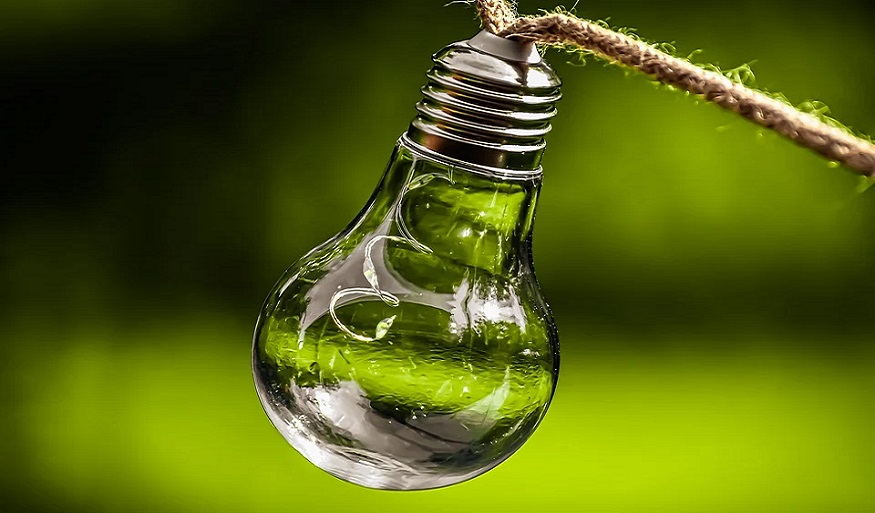 This agreement between the two institutions places the spotlight on renewable energy in the country.

A new clean energy commitment partnership between The Energy and Resources Institute (TERI) and Greenstat Hydrogen India has formed in the hopes of driving forward hydrogen technology deployment in the country.

The two groups have teamed up in the hopes of reducing India’s carbon emissions through renewables.

TERI and Greenstat Hydrogen India are seeking to use their clean energy commitment to use greener and more sustainable energy options for a substantial reduction in India’s carbon emissions.

A recently signed Memorandum of Understanding (MoU) will bring a Norwegian Centre of Excellence on Hydrogen in India to the country. Moreover, the MoU also aims to vastly improve knowledge-sharing between its participants. In this way, it aims to support new technology development in green hydrogen.

The clean energy commitment was just formed at the end of last week and builds on India’s hydrogen opportunities.

This partnership also expands on the existing hydrogen research TERI has already started in India. Among the most recent moves TERI has made in this area includes a policy brief called “Make Hydrogen in India”, followed by a report published late last year that provided considerably greater detail with respect to that goal.

“Together with TERI, Greenstat Hydrogen India is launching an initiative that will put India at the forefront of hydrogen globally,” said Greenstat Hydrogen India Chair Sturle Pedersen. “The Centre of Excellence on Hydrogen in India will be key to achieve the objectives of India’s international climate commitments and accelerate the energy transition. This Centre of Excellence offers opportunities throughout the entire green hydrogen chain to fulfil the aspirations and our ambitions to reduce CO2 emissions and deliver more and cleaner energy.”

TERI Energy Program Senior Director Girish Sethi added his own group’s eagerness to move forward in the partnership with Greenstat Hydrogen India. He said that they were keen to work together in order “to help accelerate the pace of the energy transition in India.” Sethi pointed to this type of clean energy commitment involving the use of hydrogen technology as being “crucial for the

decarbonisation of India’s energy system as well as reducing energy imports – making them a win-win proposition.”