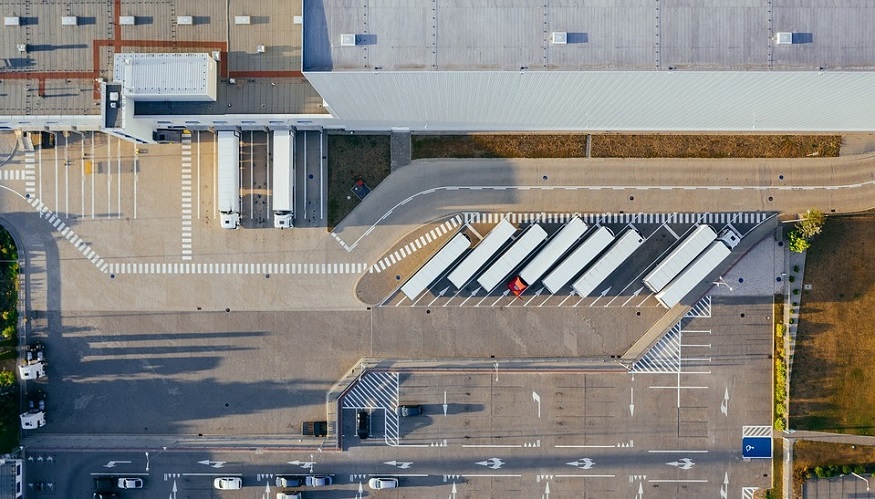 The company is expanding across the United States and is opening a massive facility in Monroe County.

The plant is expected to create approximately 100 new jobs for the Monroe County area.

The HYZON Motors commercial fuel cell vehicle facility is considered to be a solid complement to the “Finger Lakes Forward” strategy for the region to revitalize its communities and recover its economy.

The NY governor’s announcement stated that the new plant will be an important one for the area. In it HYZON Motors, a company established by Horizon Fuel Cell Technologies based in Asia, will expand its operations in the village of Honeoye Falls. Over the next three years, it will lead to the creation of 100 new jobs.

This commercial FCEV supplier’s plan is to renovate its existing 78,000 square feet of building space located on Quaker Meeting House Road. There, the company will move forward with the manufacturing of heavy- and medium-duty commercial vehicle fuel cells.

HYZON Motors first came to the United States last year, opening its initial operations in Honeoye Falls. The firm developed its first H2 fuel stacks for providing as much as 150 kW of power. It expects to roll out a system at twice that capacity next year.

vehicle facility expand far beyond the 100 new HYZON Motors high-tech manufacturing jobs in the area. “We are also investing in the future green economy,” she explained.