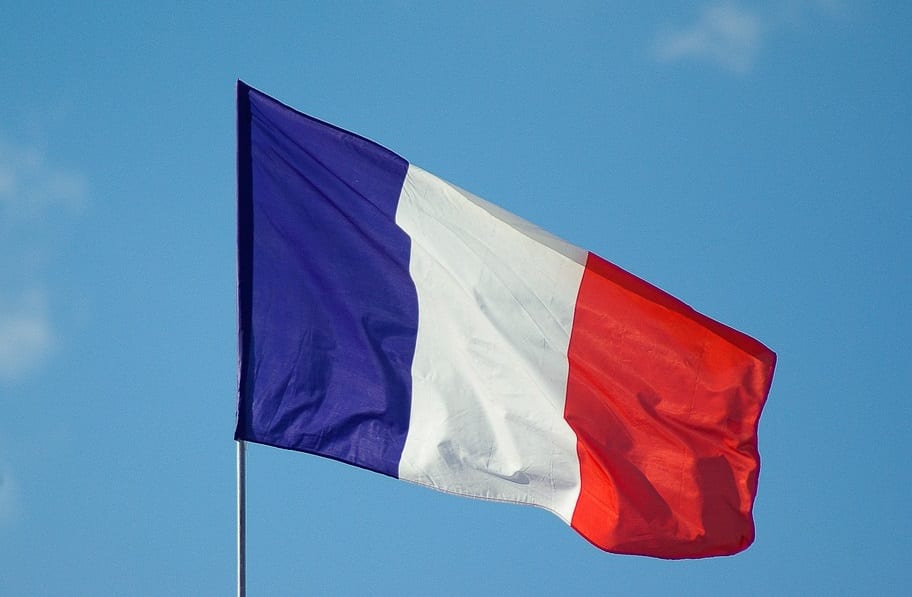 France is set to take a major step forward in its transition away from fossil-fuels in favor of renewable energy. The country is planning to no longer grant licenses for new oil and gas exploration projects. This is part of France’s “ecological transition,” which will see the country move away from old forms of power that produce harmful emissions. By halting new oil and gas exploration projects, France may be able to significantly slow the development of new fossil-fuel systems as it works to embrace renewable energy more aggressively.

France is beginning to show more support for renewable energy

Fossil-fuels have been losing steam in France for some time. Currently 75% of the country’s electricity comes from nuclear energy systems. While nuclear has been quite popular in France for quite some time, the country passed a law last year to decrease its use of nuclear power significantly by 2025. France plans to replace nuclear power with other forms of renewable energy, such as solar and wind power. Government officials intend to pass a new law later this year that will officially end oil and gas exploration projects in France.

Such a law could cause some problems for the country, however. Officials have warned that an absolute ban on oil and gas exploration could lead to lawsuits coming from energy companies that have invested heavily in fossil-fuels. These companies have been somewhat vocal about their concerns over the issue, suggesting that such a major change should be made gradually rather than suddenly. These companies are feeling greater pressure to embrace renewable energy, however, and they may need to adapt and move away from fossil-fuels in order to remain competitive.

France has made a significant commitment to renewable energy through the Paris Agreement. The agreement calls for a significant reduction in emissions production, encouraging countries to show more favor for clean power. Recently, the United States has withdrawn from the Paris Agreement, a move that has been aggressively criticized by France and others supporting renewable energy.