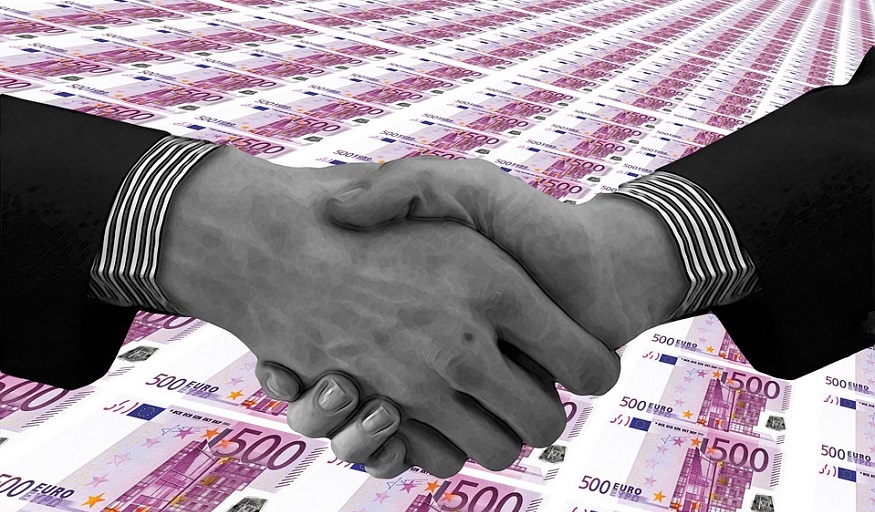 The EC also announced that it would be providing €10 billion in funding for green and digital transition.

The European Commission has made a proposal for 10 new clean hydrogen partnership projects between the European Union, Member states and industry participants.

The purpose is to bring on a more rapid transition toward green renewable energy sources.

The clean hydrogen partnership goals also include a climate neutral and digital Europe and to make European industry more competitive while strengthening it. As a part of this effort the EU will be providing almost €10 billion in funding. The partners will be matching that funding with at least an equivalent investment.

Together, the contribution is meant to bring on more investments to bolster these transitions. Moreover, the hope is that this will also lay the groundwork for long-term positive employment outcomes, the environment, and society as a whole. Through the partnerships, the hope is to make the European Union better prepared with an improved response to infectious diseases while developing low-carbon efficient aircraft for greener flights, support renewable biological raw material use in the production of electricity, and to make sure that Europe holds a leadership position in digital technologies and infrastructures. It also aims to improve the competitiveness of rail.

There will be three main categories into which the partner projects will be organized. These are: hydrogen production, H2 distribution, and the use of hydrogen fuel in transport, industry and buildings. As a reflection of the rising interest in this renewable energy, six other sector partnerships will also be supporting the development and use of H2 tech: train, road transport, aviation, maritime, clean process and clean steel industries. These sectors have all started taking H2 very seriously as a central option for achieving climate targets.

The Clean Hydrogen Partnership announcement describes some of the intentions of its efforts as building on the Fuel Cells and Hydrogen Joint Undertaking (FCHJU) successes. Its proposed budget is reported to be €1 billion in public funding matched by private investment. It will include research and

development as well as large-scale demonstration in addition to some of the early flagship product deployments.