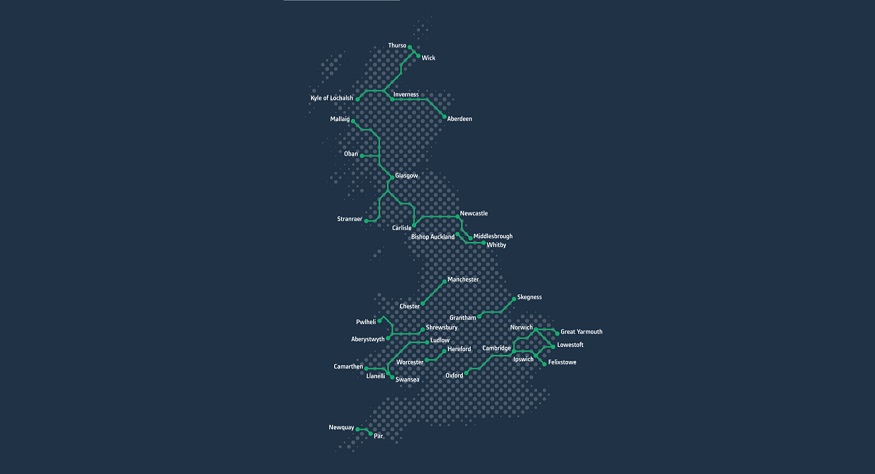 Alstom has announced the launch of its latest report, called “The UK’s New Green Age, A Step Change in Transport Decarbonization.” This new green transport sector publication places the spotlight on opportunities for the government to reduce greenhouse emissions produced by the transportation sector.

The report’s authors call for zero emission fleet rollouts and hydrogen powered trains in the UK.

The green transport sector vehicles would replace current fossil fuel powered models, which are heavy polluters. The Alstom report describes a strategy for the simple rollout of 300 to 400 hydrogen fuel cell trains that would replace the existing diesel fossil fuel powered models. This move would result in a substantial reduction in greenhouse emissions and would offer considerable environmental benefits, said the report, since H2 is a fuel with only water as its emission.

Also included in the rail manufacturer’s report was a non-exhaustive line map, showing where the use of hydrogen-powered trains could be beneficial in England, Scotland and Wales. According to the authors, this move could be an important step in jumpstarting the post-pandemic economy through an investment into a new greener public transportation structure nationwide.

This green transport sector plan would require a £10 billion investment into UK mass transit and rail.

The report also uses research to illustrate how the United Kingdom has fallen behind other countries with comparable infrastructure in the implementation of such an investment program. France, for instance, has double the UK’s mass transit system in the form of trams, light rail and underground trains. Germany’s mass transit system is four times that of the UK.

The authors propose that investments into mass transit strategies would provide several UK regions with a meaningful boost. This includes, in particular, the parts of the United Kingdom that have been the hardest hit by the pandemic, and which have received a government promise to “level up”.

To support a green transport sector, the report points to the rollout of zero-emission train fleets, replacing diesel, as well as an investment into the hydrogen fuel that will power those vehicles.

Here’s a better view of the hydrogen train map… 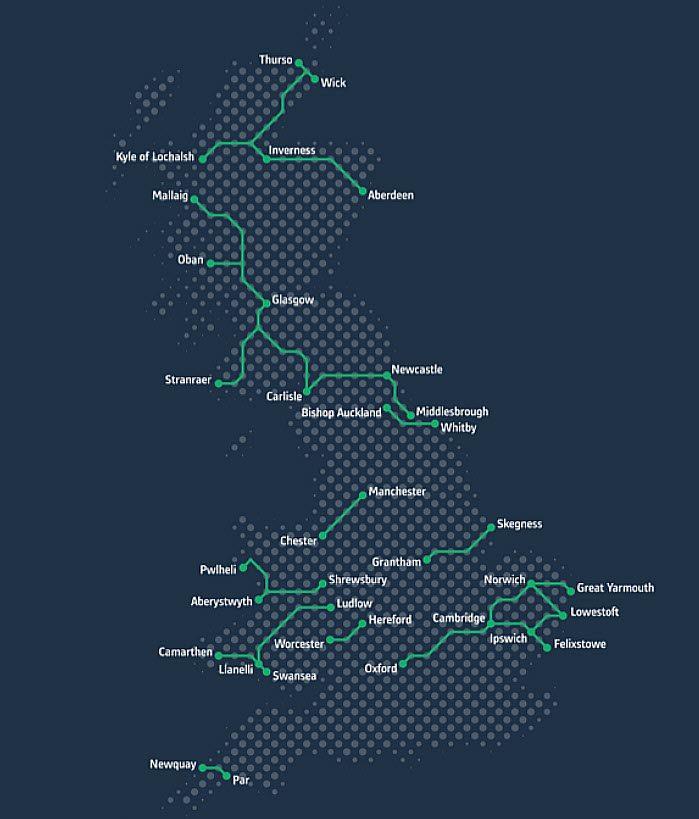