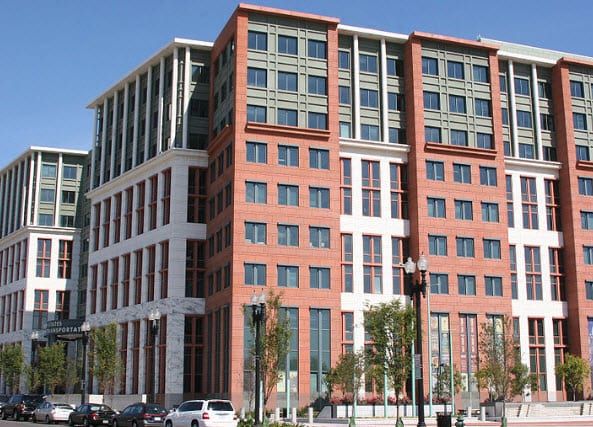 New initiative geared toward the support of clean transportation

One of the clean transportation projects that won funding from the agency comes from the Transit Authority of River City in Louisville, Kentucky. This project received $4.4 million to update its old trolley cars into zero-emissions buses, which comply with federal pollution regulations. These buses are expected to cut the fuel costs associated with public transportation because of their efficient nature. The benefits provided by these buses are expected to be seen for years to come.

Most projects revolve around public transit

The majority of the projects that received support through the clean transportation initiative revolve around public transit. The Federal Transit Administration, a division of the Department of Transportation, notes that more people throughout the country are opting to ride buses rather than make use of their personal vehicles. As a result, the need to have fuel efficient and environmentally friendly public vehicles is growing. The agency believes that by supporting clean transportation, the financial aspects of public transit will become more accommodating and more easily managed.

Department of Transportation show some support for hydrogen fuel cells

Some of the projects supported through the new clean transportation initiative make use of hydrogen fuel cells. Fuel cells are becoming a more attractive option for public transportation projects because of their ability to produce large amounts of electricity and their status as a zero emissions energy system. Fuel cells could help further curb the costs associated with fossil-fuels and air pollution.