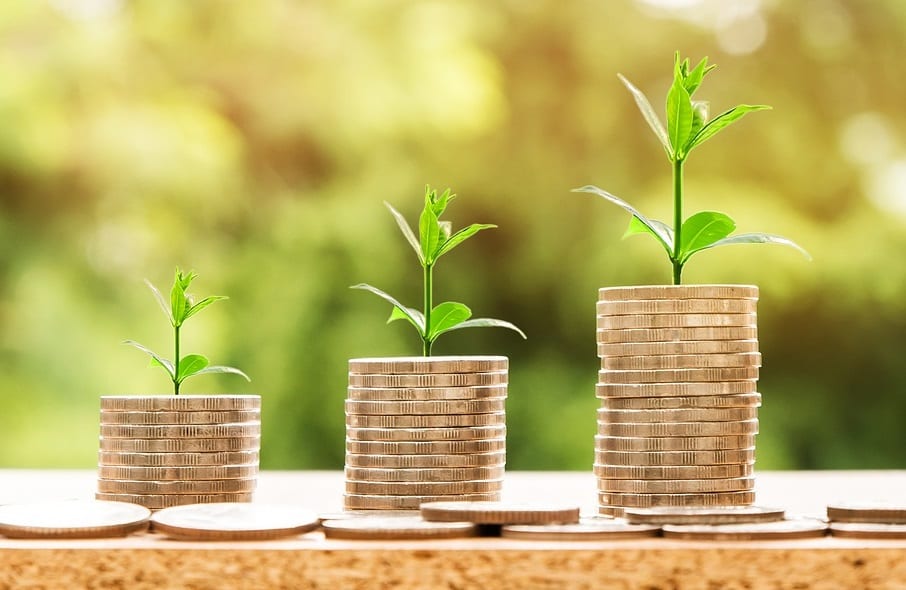 Digital currency are beginning to establish a presence in clean power

Cryptocurrency may be the way forward for renewable energy in 2018. Various types of digital currency have already embedded themselves in the clean power world, but these currencies may soon play a major role in the market beginning this year. The Enterprise Ethereum Alliance, an open-source blockchain organization, has already formed partnerships with major companies like BP and Microsoft, both of which have become heavily invested in renewable energy. Such partnerships may show that large corporations are ready to embrace cryptocurrency and how it can be used to support clean energy and technology.

HydroCoin seeks to bring digital currency to the hydrogen industry

One company is looking to use cryptocurrency to support the rapidly growing hydrogen industry. Called HydroCoin, the company intends to provide a way for the blockchain community to invest in new companies, projects, and technologies focused on hydrogen fuel and its production. The company also intends for its currency, also called Hydrocoin, to be used in the purchase of renewable fuels that will be offered by certified fueling stations.

So-called “green cryptocurrencies” could become a major force in the renewable energy world. Such currencies could be used to offset the rebound effect associated with embracing clean power. Such an effect occurs when consumers begin spending more on energy consumption due to increase efficiency in energy production. Digital currencies could be rewarded to consumers that maintain efficiency rather than increasing their consumption of electrical power. Green currencies can then be used in the purchase of clean power or invested to support environmentally friendly projects.

Risks abound in the world of cryptocurrency

There are, of course, risks associated with cryptocurrency. The world of digital currency is notoriously volatile. The value of digital coins can fluctuate wildly in a 24-hour period, with some currencies losing a significant portion of their value with little to no warning. While large companies may be willing to embrace cryptocurrency, they are also well aware of the risks and have only begun embracing digital currencies in a modest fashion.