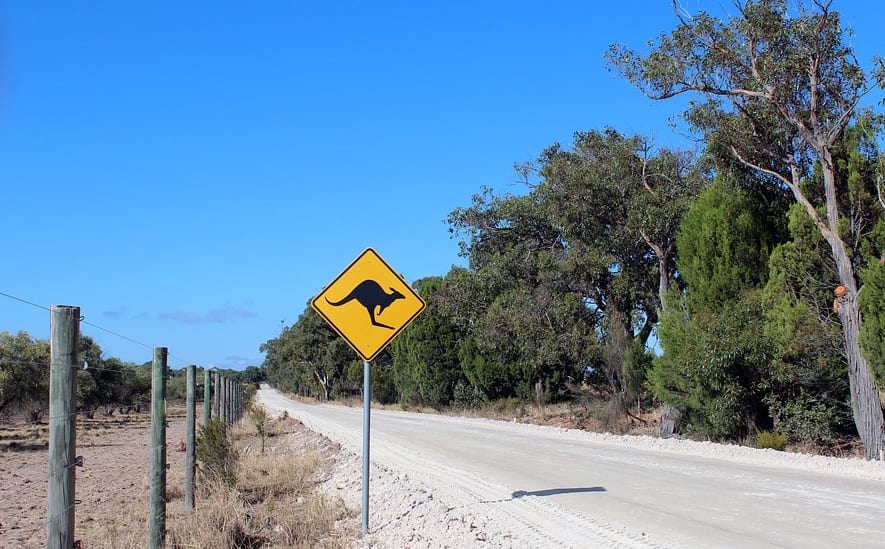 Plug Power and Certarus team up for...
➡️PLAY THIS HYDROGEN NEWS ARTICLE
June 22, 2017 0 By Alicia Moore

Clean vehicles may be the future of transportation in Australia, according to experts on the matter. Last month, two conferences highlighted the high potential of clean vehicles and how they can be used to make the transportation space more environmentally friendly and efficient. Late last month, the Australian government announced a $390,000 grant for the , which will support the adoption of electric vehicles of all kinds.

Australia has been slow to embrace clean vehicles and renewable energy

While the global market for clean vehicles has been growing aggressively in recent years, Australia has missed several opportunities to take advantage of this growth. The country has been somewhat slow in embracing clean vehicles and renewable energy in general, due to some logistic and economic challenges. Over the next year, however, this is set to change. Australia aims to sell more than 1 million clean vehicles throughout the country over that time period. The market may also attract new investments as it continues to expand as well.

Hydrogen fuel may end up powering new cars in Australia

Vehicles equipped with hydrogen fuel cells may have a future in Australia, especially as the country begins to focus more heavily on hydrogen production. These energy systems generate electricity without producing harmful emissions. Most of the world’s leading automakers are already developing fuel cell vehicles with plans to commercialize these vehicles in the coming years. Australia is working to become a major supplier of hydrogen fuel to Japan, which is pushing the country to develop an expansive hydrogen infrastructure. This infrastructure could secure the future success of fuel cell vehicles.

Clean vehicles have become a major focus for the Australian government in recent years. Australia is eager to cut down on emission production in order to meet environmental goals. Making transportation cleaner is expected to help the country accomplish this goal, as the transportation sector is a major producer of greenhouse gases.