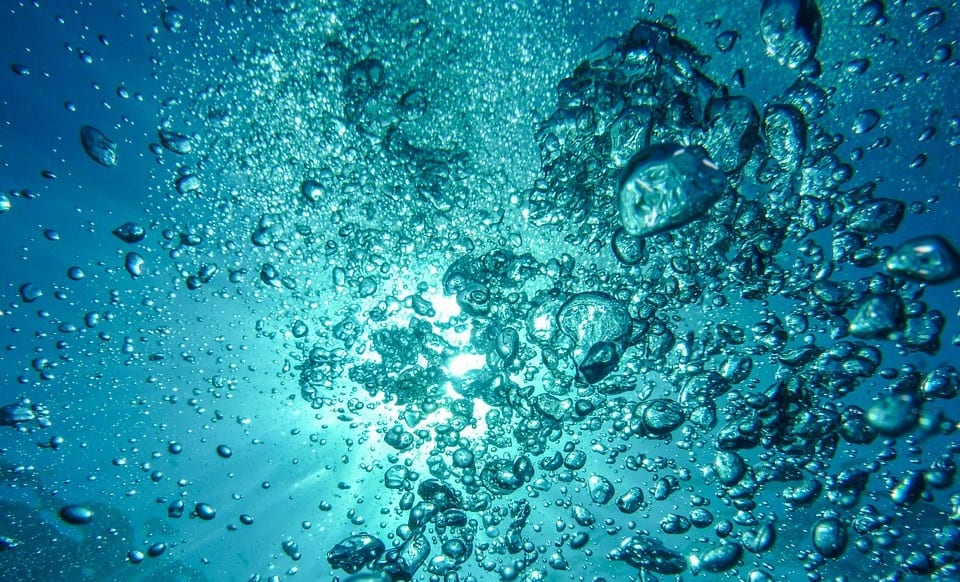 Researchers from Rice University have developed a new way to desalinate seawater using the power of solar energy. The new method could potentially be used to provide communities throughout the world with potable water. The conventional method of extracting drinkable liquid from seawater involves distillation, which is an energy intensive and somewhat inefficient process. By using solar energy to produce potable water, researchers believe this method could eventually be replaced.

The new method was developed by the Center for Nanotechnology Enabled Water Treatment (NEWT) at Rice University. NEWT was first formed in 2015 and has received federal funding in order to determine how solar energy can be used to make the distillation process more efficient and less energy intensive. The research team developed a new system using commercially available materials and nanoparticles that are able to absorb solar energy and generate heat. The system only requires a constant supply of solar energy to function effectively.

The new system is modular, allowing it to be used efficiently in remote locations. Because the system can be configured for maximum performance based on current needs, it could become a popular tool for remote communities, oil rigs, and could be used at disaster relief sites. Moreover, the technology behind the system could be used to replace current distillation solutions at some 18,000 water purification facilities throughout the world. This could increase access that people have to clean drinking water by a significant degree.

Using solar energy to produce clean water is not a new idea, but developing the technology needed to do this is still in a stage of infancy. Researchers throughout the world have begun to explore ways to desalinate water using renewable energy in order to overcome strains of water supplies. These efforts are expected to gain more support as the impact of climate change becomes more clear.