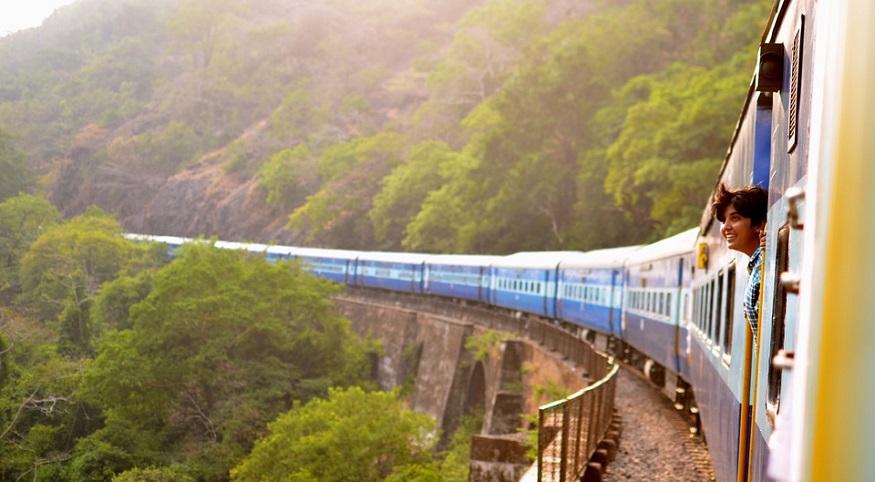 More and more people around the world are choosing not to fly to reduce their carbon footprint.

Today’s aviation industry is many things. One thing it is not, is clean. In the wake of the climate crisis, a growing number of people across the globe are thinking twice before flying, with some choosing to avoid flying altogether.

A UK sociologist chose to travel from England to China by train instead of plane.

Roger Tyers, a 37-year old research fellow at Southampton University who holds a PhD in Sociology/Green Behavior Change/Public policy, made the decision to travel by train from England to the Chinese port city Ningbo for academic research in May.

Not only was his journey more complex and took longer than air travel (a month on board trains), it was also over $2,500, a cost three times the amount of a return flight. Tyers told CNN that the reason he chose to travel by train instead of plane was the climate crisis. He felt he needed to stop flying after he learned of the UN climate experts warning that the world has less than 11 years to avoid disastrous levels of global warming.

Trains seem to be the transportation of choice among those who fear the climate crisis.

Eco-conscious travelers aside, more people are flying now than ever before and this number is expected to grow in the coming years. Currently, the aviation industry accounts for 2% of man-made CO2. However, if nothing changes in the industry, this is expected to increase to 22% by 2050.

trains and ships, are needed to help combat the climate crisis and stop the Earth from warming at its alarming rate.