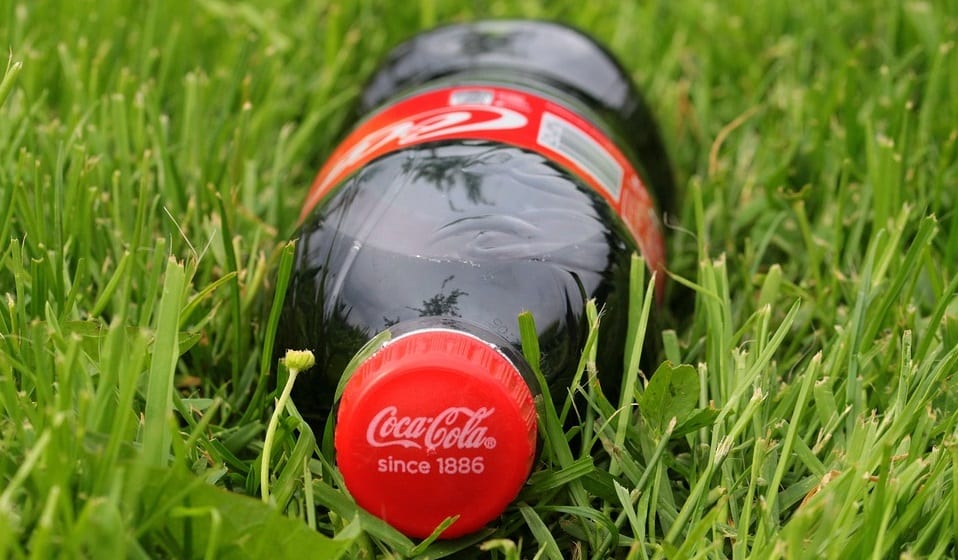 The Coca-Cola Company announces new agreement that extends its loan to Ioniq Technologies.

The Netherlands-based Ioniq Technologies is an important part of Coca Cola recycling endeavors. The company has developed a proprietary technology to produce high-grade, recycled polyethylene terephthalate (PET). Coca Cola wants to use this technology to boost the amount of recycled material in its bottles.

Coca Cola says its investment supports the company’s goal to create packaging made of at least 50% recycled material by 2030.

The company’s global vision is to work toward a “World Without Waste.” Part of this vision includes meeting its 2030 goal of creating packaging that is composed of a minimum of 50% recycled material.

At present, PET is used on a broad scale to produce plastic packaging. That said, it is difficult to recycle, with only 20% of the material being recyclable. The remaining 80% is incinerated, winds up in landfills, or leaks into the natural environment.

Ioniqa’s proprietary technology can covert waste containing PET into purified polymer building blocks that can be reformed into high-quality PET. This new technology supports the circular economy for plastics by making it so packages, such as colored PET bottles that may have been excluded from certain recycling streams, can be recycled into food-grate quality packages instead of ending up in landfills.

The new coca cola recycling agreement with Ioniqa is designed to accelerate the development and deployment of the recycling tech.

“Our investment in new and pioneering recycling technologies is an opportunity or significant movement toward closing the loop and creating a circular economy for PET,” says Robert Long, the chief innovation officer for Coca-Cola, reported Recycling Today.

“We plan to continue investment in developing the right partnerships and initiatives – like with Ioniqa – to support our vision of a World Without Waste.”

one of the technologies needed to drive a circular economy. Pearson added that while it’s the next big step, “It’s not the only step.” Minimizing the use of virgin plastics and making packaging as lightweight as possible by using as little material as possible is also an important part of coca cola recycling efforts.