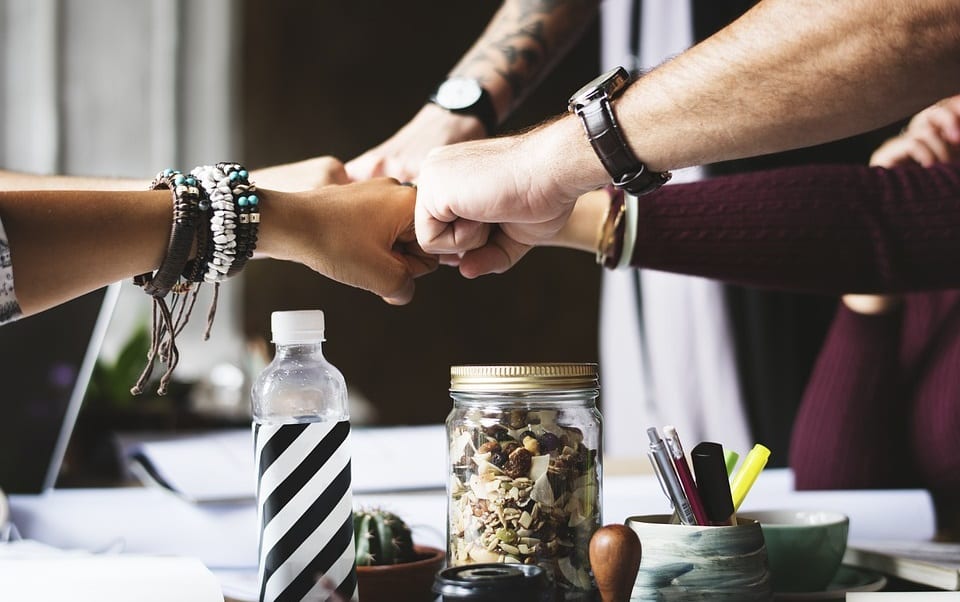 Europe may be able to make better use of its wind resources by spreading out its wind energy capacity rather than developing this capacity in a localized area. Climate researchers from ETH Zurich and Imperial College London suggest that this is the case. By spreading out capacity, European countries may be able to combat the intermittency problem that wind energy has experienced since its inception. In order to successfully expand capacity, however, these countries will have to work together in the development of new wind energy projects.

Intermittency could be solved by spreading out wind energy capacity

Wind energy systems suffer from intermittency due to the unpredictable nature of wind currents. Turbines only generate electricity when wind currents are present, which is not always the case in many parts of Europe. When these wind currents are weak in one part of Europe, they may be strong in another region, which allows for the production of wind energy. Currently, many of the region’s wind energy projects are being developed in the north, which may be limiting Europe’s ability to produce electricity through the use of wind turbines.

Researchers believe that cooperation between European countries is necessary in order for wind energy to continue thriving. By working together, countries can help mitigate the costs associated with the development of new projects. They can also take advantage of expansive energy storage solutions, which will allow them to make more efficient use of clean electricity. Projects focused in a localized area may not be able to satisfy the region’s need for clean power. Distributed energy projects, however, may be able to accomplish this task.

One of the reasons that wind energy projects have been localized to the northern area of Europe is due to the growing popularity of offshore wind power. Offshore projects have the potential to generate more electricity than their onshore counterparts, but are more expensive to develop. Onshore projects are likely to become more popular throughout Europe, especially as countries begin to work more closely together on achieving environmental goals.