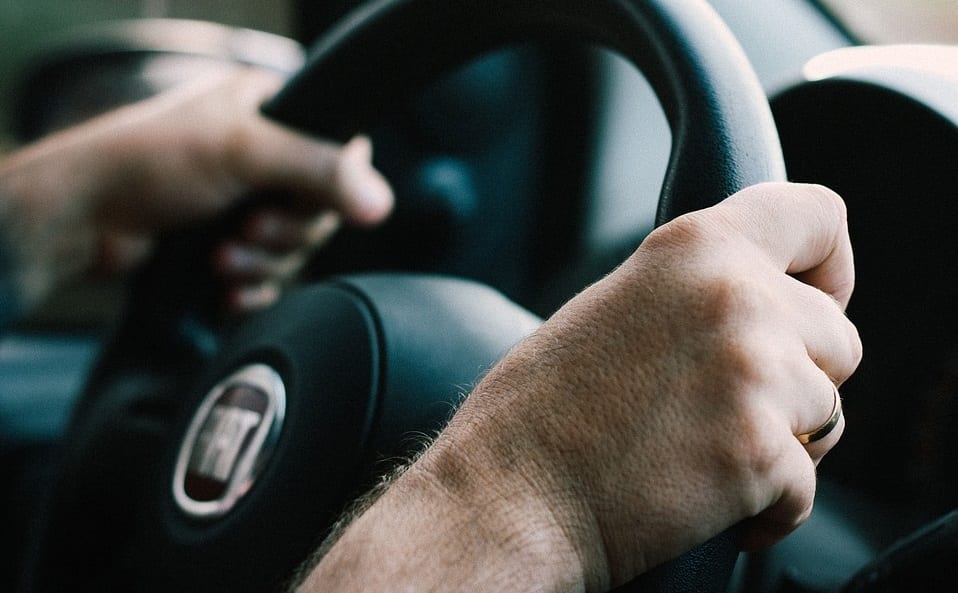 Drivers are prepared to purchase more electric vehicles in the near future, according to a new survey from Dalia Research. The survey draws information from some 43,000 people in 52 different countries. The majority of these respondents noted that they have a strong interest in electric vehicles, which is good news for the clean transportation sector. This may also encourage automakers to focus more heavily on developing clean vehicles in order to take advantage of increased interest among drivers.

The number of those interested in clean transportation is growing

According to the survey, 40% of drivers throughout the world have plans to purchase an electric vehicle within the next five years. Many consumers have shown more interest in these vehicles as they have become more efficient. In the past, vehicles with limited range were very unpopular among consumers. Major automakers have developed new electric vehicles that have significantly higher range. Consumers are showing interest in these vehicles due to their efficiency and the fact that they are becoming somewhat more affordable.

China may become a primary market for clean transportation

Many of the electric vehicles entering into the global market will be powered by battery systems. Some of these vehicles, however, will be equipped with hydrogen fuel cells. These energy systems generate electricity by consuming hydrogen and produce no harmful emissions. Compared to battery electrics, fuel cell vehicles are somewhat more expensive, but automakers have high hopes that these vehicles will find favor among consumers in the coming years.