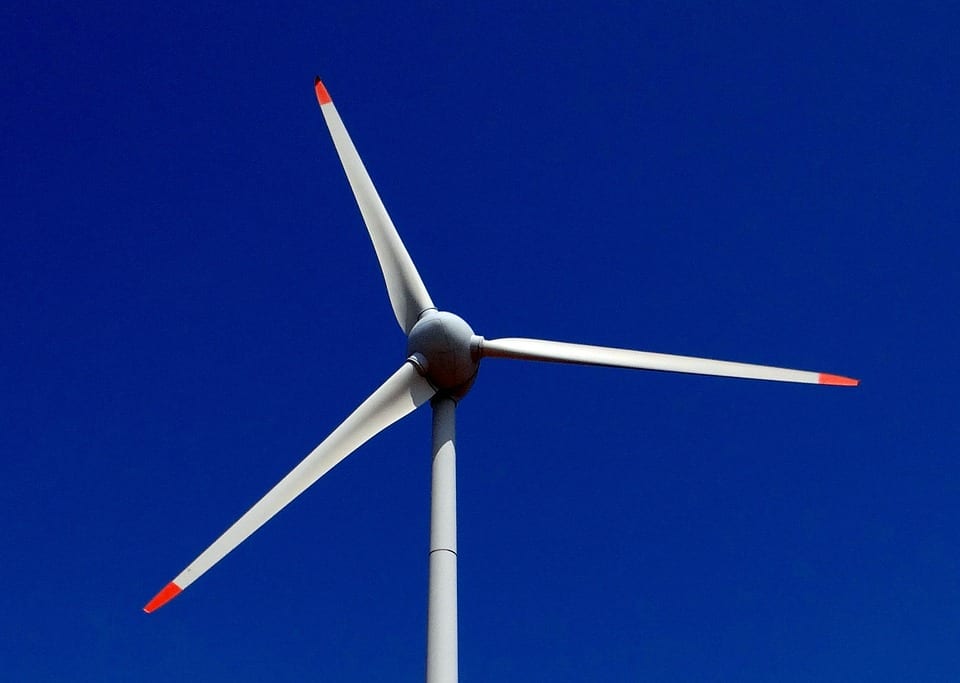 Dominion Energy Virginia has entered into an agreement with Dong Energy to develop a new offshore wind energy system off the coast of Virginia Beach. Dominion Energy will be the sole owner of the new wind farm, but it will work with Dong Energy for engineering purposes. The companies believe that Virginia has significant promise when it comes to offshore wind energy due to the strong wind currents that can be found off of the coast.

Wind farm will be comprised of two 6 MW wind turbines

The new wind farm will be relatively small, comprised of only two wind turbines. Each turbine will generate a maximum of 6 megawatts of electrical power. This energy will then be funneled to the mainland for use. Dominion Energy notes that Virginia has established itself as a leader in renewable energy development. The company has expressed commitment to ongoing development of offshore wind energy in the state despite several challenges, both politically and logistically.

States are working together to uphold the Paris Agreement

Virginia is a member of the United States Climate Alliance, an organization comprised of states that are committed to upholding the Paris Agreement. These states have decried the fact that the Trump Administration has withdrawn from the Paris Agreement. The agreement calls for a significant reduction in carbon emissions and aggressive adoption of renewable energy. States have banded together to ensure that the agreement remains in effect in an effort to combat climate change and become more environmentally friendly.

Offshore wind energy continues to attract support in the US