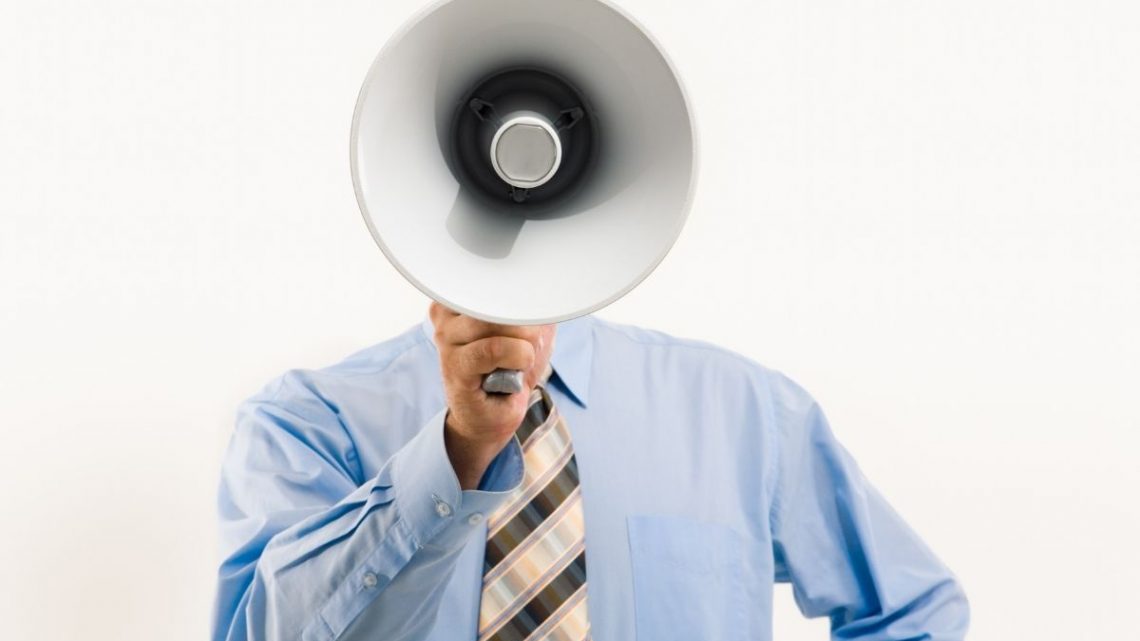 The company’s announcement follows on the heels of its Electrolyzer launch back in July.

Bloom Energy (NYSE stock symbol BE) launched its commercial hydrogen fuel cells this week. They were announced in the form of 100 percent H2 powered servers delivering on-site, zero-carbon electricity 24/7 in a basic, flexible and modular design.

The company is already accepting orders and expects to begin shipments next year.

The launch of the commercial hydrogen fuel cell servers has arrived just in time for dozens of countries and thousands of companies to set net-zero emission goals by 2050. Moreover, over thirty countries have set strategies that specifically focus on H2 as a carbon reduction form of alternative energy. This is because H2 is well suited to a number of different types of application ranging from transportation and home heating to industry. This makes it potentially more possible to decarbonize heavy industries that would not be able to rely on battery electric options in their current form.

Bloom Energy’s focus on electricity production takes on the second largest greenhouse gas emission contributor in the United States. In the US, 62 percent of electricity is produced by way of fossil fuel combustion, according to a recent Businesswire report. When H2 is produced using greener energy sources, particularly renewable energy such as solar and wind, the environmental impact associated with electricity production can be substantially reduced and greenhouse gas emissions can fall. 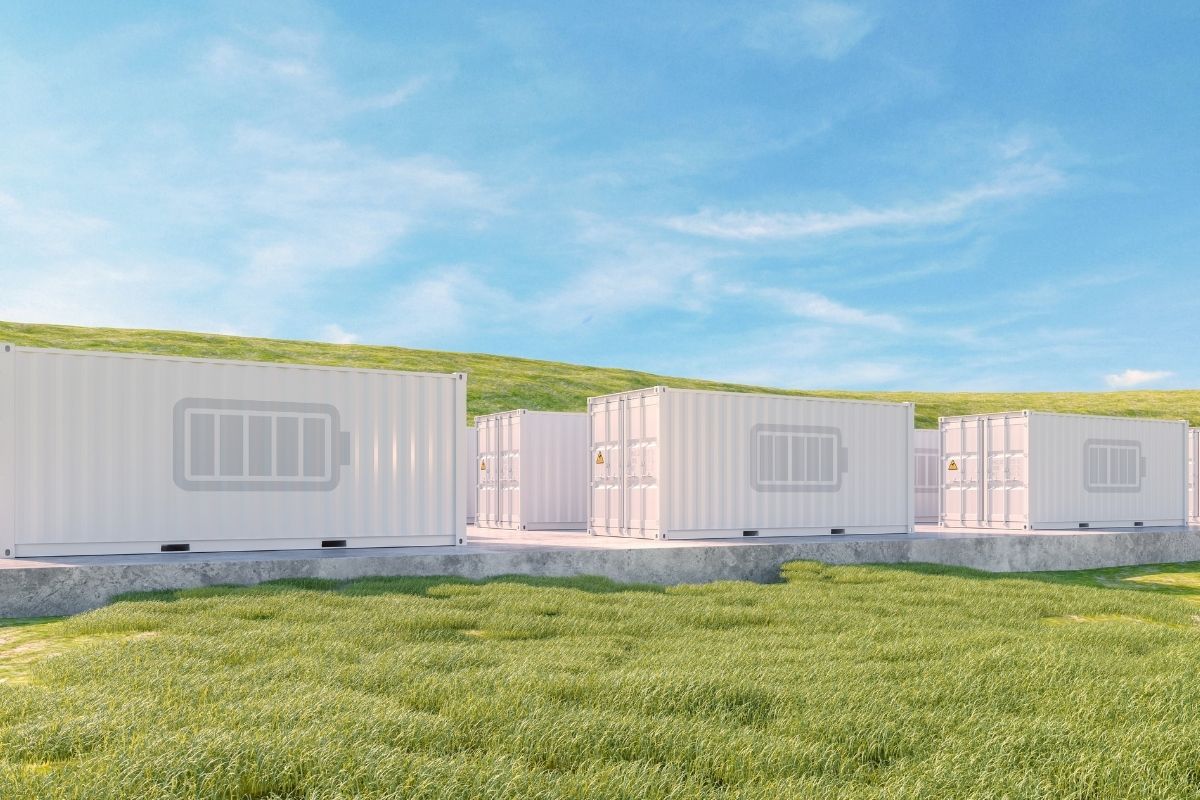 Power generation and hydrogen fuel storage are two areas with substantially rising importance as the H2 economy continues to grow.

“Bloom Energy has a complementary suite of solutions and strong partner ecosystem supporting both ends of the hydrogen economy — clean hydrogen production and efficient hydrogen utilization,” said Bloom Energy Vice President of Product Management “With these offerings and collaborative solutions, our technology can be applied for today’s needs and in the future as the hydrogen economy becomes more robust.”

Pairing renewable energy sources such as wind and solar with the Bloom Energy Electrolyzer and the commercial hydrogen fuel cell servers is meant to help ensure those sources of zero-emission electricity remain reliable both in periods of excess and reduced production.