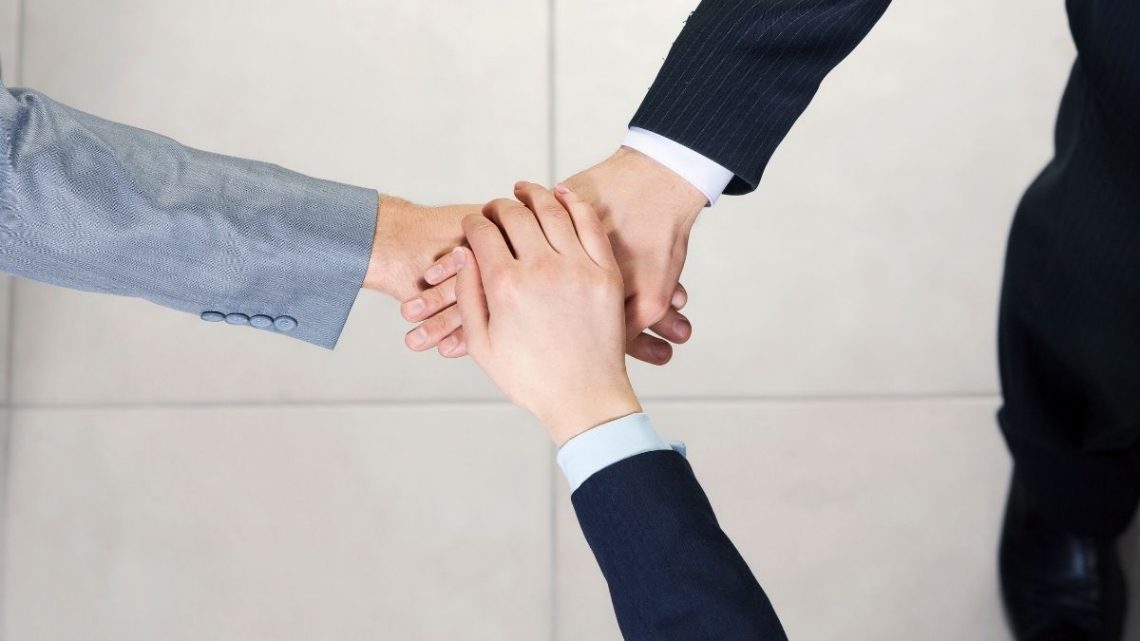 Permascand and Verdagy have teamed up through a Collaboration Agreement for its development.

Permascand Top Holding AB and Verdagy have announced that they have signed an agreement that will allow them to collaborate on the development of a new electrochemical cell for green hydrogen production.

The goal is to accelerate the commercialization of the process at the core of Verdagy Water Electrolysis.

Permascand is an independent tech-driven electronic solutions manufacturer. Verdagy is a company focused on the development of very large-scale water electrolysis technology for green hydrogen production. Together, the companies want to produce H2 using a new electrochemical cell. They seek to commercialize the Electrochemical Cell at the center of the Verdagy Water Electrolysis (VWE) process.

The companies will be focused on a large aspect ratio electrolysis cell development that can manage the degree of stress and heat produced when operating at higher densities than are currently available through the water electrolysis technology in current use.

The cell and membrane architecture are almost three square meters (almost ten square feet). They are considered to be the heart of the process’ capacity for greatly reducing the uprtong cell and system capital costs. 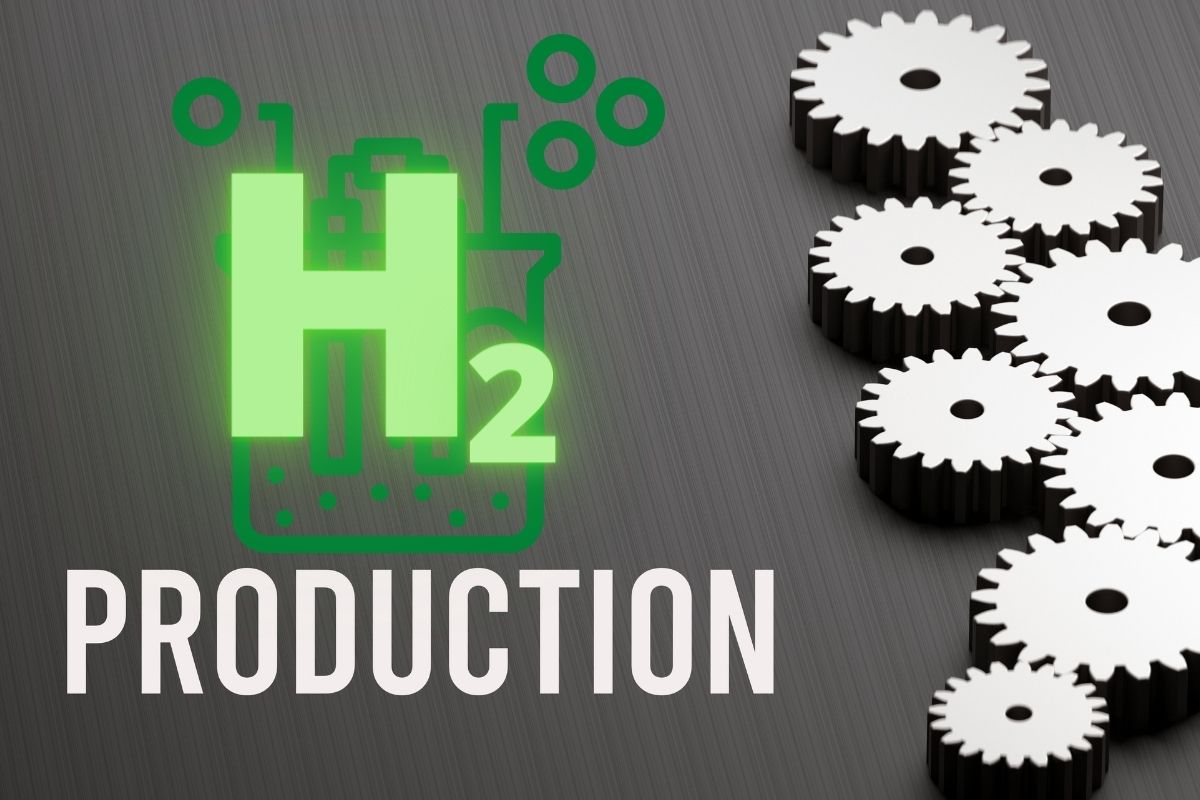 The large-sized cells are far more productive for green hydrogen production due to their high densities.

Through the Permascand and Verdagy partnership, the companies can accelerate bringing the technology to a wider market for the purpose of assisting in achieving net zero targets.

“Signing this Collaboration Agreement is further support of our partnership with Verdagy and its desire to bring novel green hydrogen technology to the market. Their technology and our ability to scale the manufacture of high-end electrolysis equipment will assure the marketplace that the Verdagy process has the support and backing to rapidly impact the decarbonization of many industrial processes,” said Permascand CEO Peter Lundström.

Verdagy has already announced that it has started the modification of its pilot plant facilities located in Moss Landing, California. The changes are so that the facility will operate 200kW cells that are two to four times denser than those of the closest rival. By establishing a full-capability pilot and experienced process engineers, electrochemists and facility operators, Verdagy is paving the way for rapid commercialization of its green hydrogen production process.