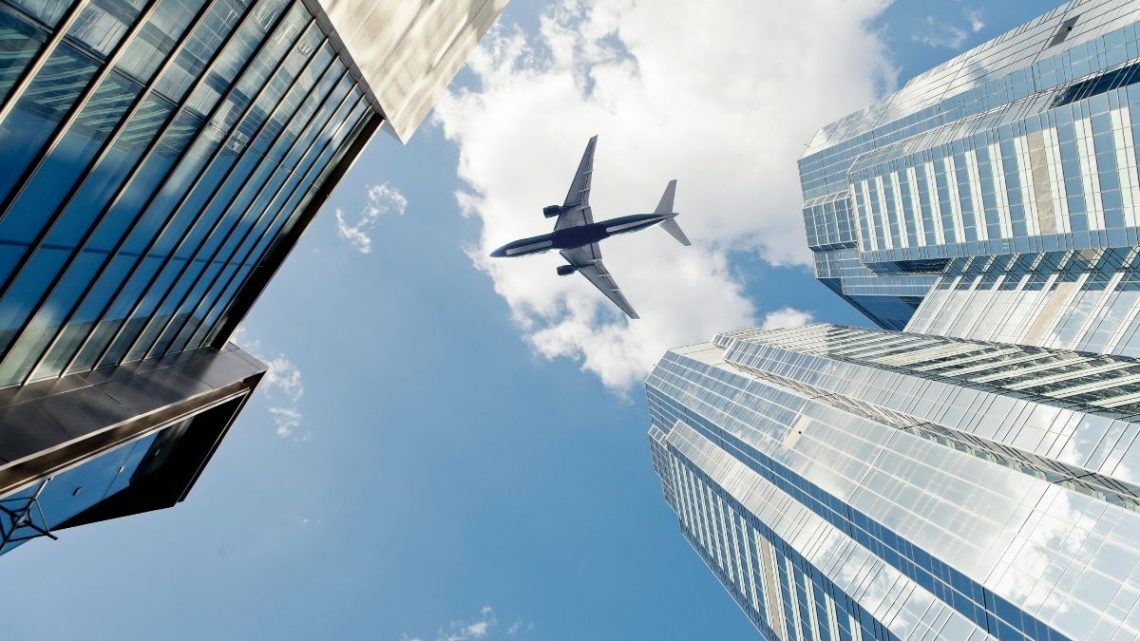 The company is turning to H2 as a part of its efforts to achieve climate change targets.

ATR has announced that it will be considering hydrogen fuel aircraft as a component of its overall strategy to improve its regional airliner environmental performance.

The company will lean on its Airbus and Leonardo shareholders for H2 technology research and development.

“We will be ‘piggy-banking’ on our big shareholders,” said the company’s CEO Stefano Bortoli at the company’s headquarters in Toulouse, France, during a briefing. “We are very pragmatic. We are a company with a staff of 1,200; we do not have 1,000 engineers to dedicate to R&D; we do not have the big labs or large test rigs.”

Universal Hydrogen and Avmax announ...
➡️PLAY THIS HYDROGEN NEWS ARTICLE IN: ENGLISH, FRENCH & GERMAN
According to ATR, it will be exploring “every” technology, including hydrogen fuel aircraft and hybrid-electric, among others, provided that they reduce greenhouse gas emissions and can integrate them onto their platform. The technology must prove itself to be “available and affordable,” said Bortoli. 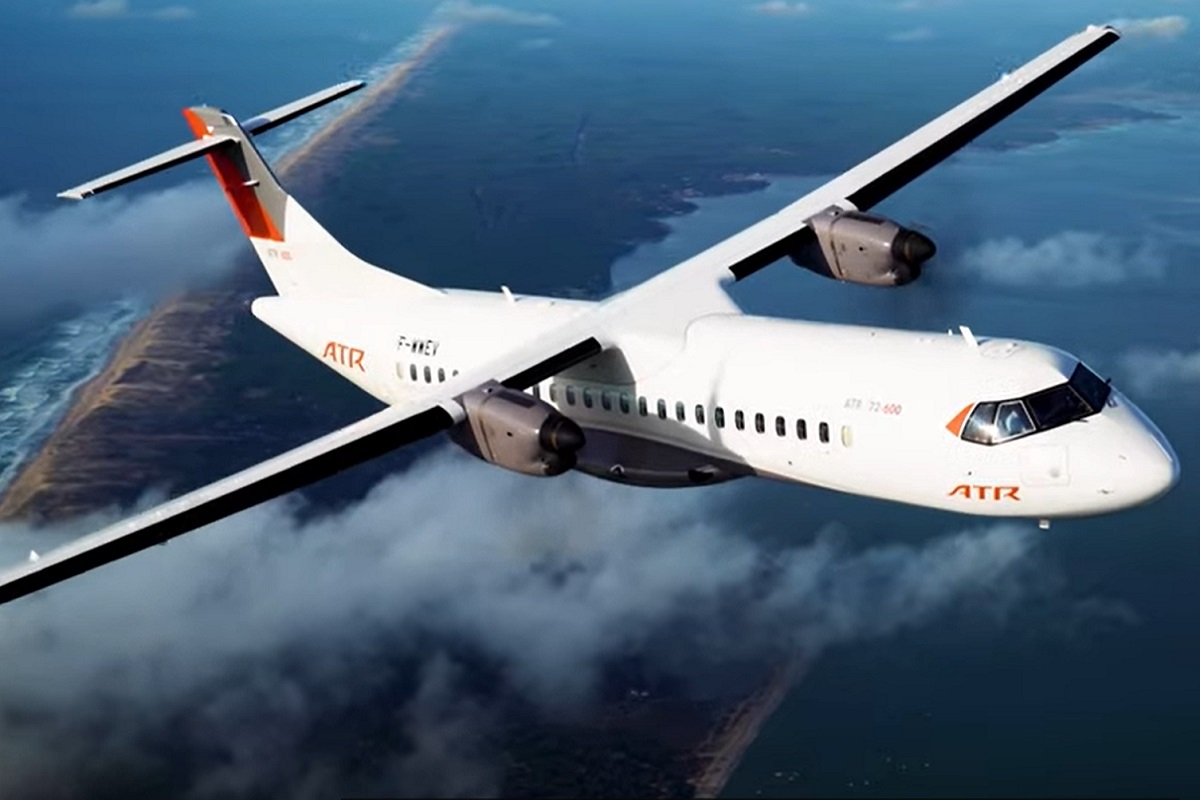 Through the ZEROe project, Airbus has been working on the development of three different zero-emission, H2-powered commercial aircraft that could be ready to begin use by 2035. One of the company’s designs is focused on a hydrogen-powered twin-turboprop in modified gas-turbine engines. These planes can seat as many as 100 passengers and will have a projected flight range has high as 1,000 nautical miles (nm).

Daniel Cuchet, ATR chief engineer, pointed out that the H2-based design has yet to undergo full assessment. That said, Cuchet added that their colleagues at Airbus had yet to determine precisely how they intend to use H2. Furthermore, it isn’t yet known whether H2 will work for ATR.

“We are not building an aircraft for engineers,” said Cuchet. “Our customers want a robust, affordable, and versatile aircraft. Not all our operators would be interested in using hydrogen because it is not feasible for them, for economic reasons or because the relevant hydrogen infrastructure will not be in place. Many of our aircraft land on unpaved runways on remote islands.”

Lovely to see our aircraft next to their big cousins! 😊 https://t.co/r2JxQTyWEb

Waiting for the hydrogen fuel aircraft technology to mature in the aviation industry.

Cuchet underscored ATR’s interest in gaining a better understanding of hydrogen fuel aircraft. That said, he added that until the technology achieves greater maturity, the company will continue to look at other opportunities as well. It sees H2 as a target down the road, but until it is fully developed, a “good short-term solution” will include blending and the eventual replacement of conventional fossil fuel-based kerosene with sustainable aviation fuel (SAF). So far, all ATR aircraft have received their 50/50 SAF blend certification. That said, the company is pursuing certification of 100 percent SAF usage by 2025.

Recovering from the struggle through a difficult year for the industry in 2020.

ATR, like other airframers, struggled through a very difficult year in 2020. This year has brought improvements and after seeing nearly a standstill do its deliveries last year, they have started accelerating this year. The company now has 25 turboprops waiting for their final assembly. They are a combination of ATR 42, the bigger ATR 72, and the ATR 72F intended for FedEx. Comparatively, the company averaged 10 turboprops pre-pandemic, according to Bertrand Villeneuve, the company’s final assembly line head.

ATR’s goal is to deliver “at least” double the planes in 2021 that it delivered last year. In 2020, it delivered only 10 examples to its customers. Moreover, the order number is aligned with exceeding last year’s net of three planes. The year so far has brought ATR an agreement signed with Sky Express, an airline from Greece, for six more ATR 72-600s. That said it is preparing to announce additional orders in November at the airshow in Dubai.

The company is seeking to continue to target aircraft that will require replacement within the next five to seven years with hydrogen fuel aircraft if the technology is ready, or other SAF until it is.

ATR is a French and Italian aircraft manufacturer with its headquarters located on the Tolouse Blagnac International Airport grounds in Blagnac, France. The company was first founded in 1981 when French company Aérospatiale and Italian company Aeritalia entered into a joint venture.

Airbus SE is a multinational aerospace corporation from Europe. The company designs, manufactures and sells both military and civilian aerospace products on the global market. It also manufactures aircraft both inside and outside the European Union.