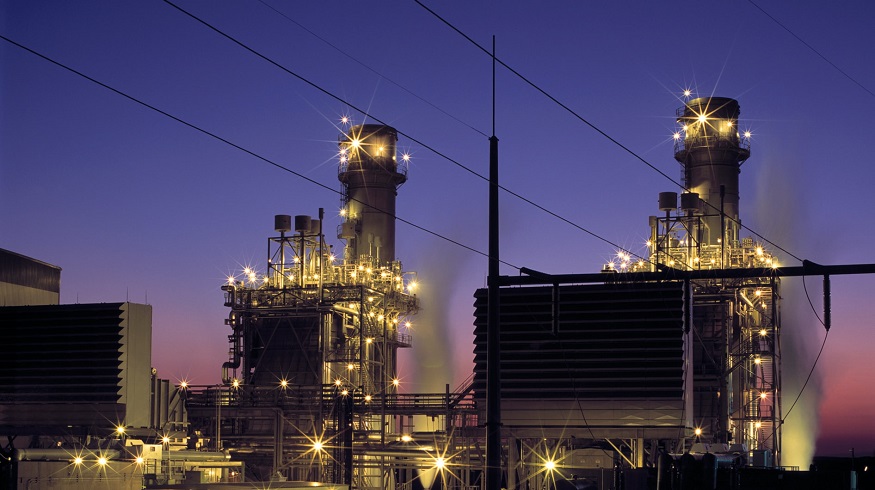 The gas giant is looking into producing H2 with natural gas at its Cooper Basin operations.

Santos is looking into the possibility of boosting its blue hydrogen production operations in the Cooper Basin of Australia.

The company is one of many gas giants to turn its attention toward the potential of H2.

The company is looking to blue hydrogen production as many gas companies pivot their attention toward the opportunities from H2. As the world looks for new sources of fuel to reduce CO2 emissions, H2 is playing an increasingly large role and is offering the chance for providers to form an entirely new revenue stream.

Australia has been particularly active in these efforts, with a clear intention of becoming a global leader in H2 supply. Companies have been investing in production technology. Santos has now hired GHD, a prominent consultancy firm, to look into the viability of a pilot program that would take place at Santos’ existing Cooper Basin operations.

The intention is to run a pilot program for blue hydrogen production using natural gas.

While the use of natural gas means that it is not green hydrogen production – as it still requires the fossil fuel and carbon emissions are still produced – this project would involve carbon capture and storage (CCS) technology for those emissions.

The upcoming concept study would expand on Santos’ move toward a 1.7 million tonne CCS project, said Kevin Gallagher, the company’s CEO. “Carbon capture and storage is the fastest and most efficient route to a hydrogen economy, using less water, de-carbonising natural gas at its source and eliminating scope 3 emissions (emissions caused by customers of the fuel),” said Gallagher.

This announcement was made on the heels of the Morrison government’s announcement that Australia plans to become a leading H2 exporter in ten years. The country has secured approval from federal and state ministers for a $370 million Clean Energy Finance Corporation fund for new H2 projects.

The Santos blue hydrogen production pilot will help the gas giant determine the direction it will want to take in producing H2 fuel at existing or possible future facilities.