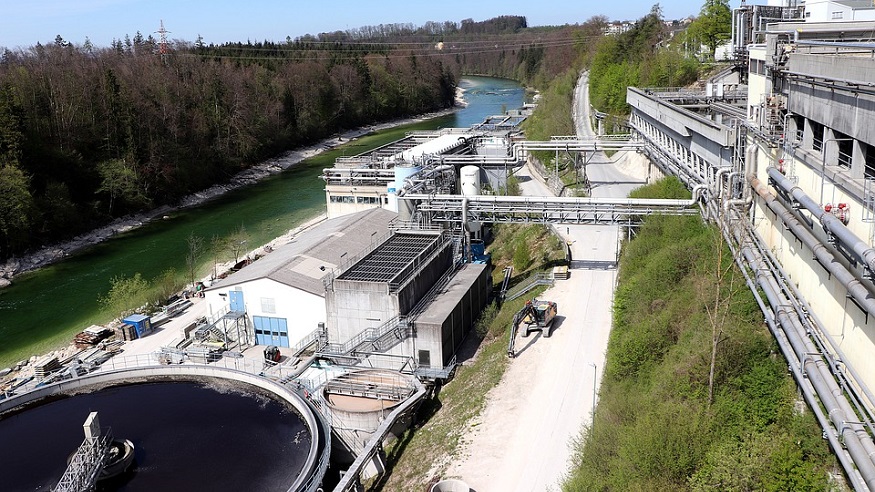 The plant could begin to transform waste ammonia into usable hydrogen fuel.

Ammonia left over from Severn Trent’s sewage treatment facility in the United Kingdom could become a core ingredient for a waste to energy project for producing valuable hydrogen fuel.

The H2 could be used as a clean renewable energy source and new power source for the plant.

Initial estimates suggest that the waste to energy strategy could result in 450 metric tonnes of clean hydrogen fuel production per year. The project is beginning with an initial research stage involving the participation of a team from Coventry University, as well as from Severn Trent itself, which has been joined by the Organics Group for the project. Researchers from all three groups will be working together to determine the viability of the strategy.

The hydrogen fuel production project is an appealing one, as it would involve using ammonia currently destroyed by Severn Trent, which has no other use for it. The ammonia’s toxic properties haven’t given it any value to the company until now. However, Severn Trent now hopes that the ammonia it previously destroyed could soon become the core substance needed to produce useful hydrogen.

The waste to energy strategy would not only produce H2 but would also recover 10,000 tonnes of green ammonia.

“We are delighted to be part of this ground-breaking initiative with Severn Trent and Organics Group,” said Institute for Future Transport and Cities Associate Professor Dr. John Graves at Coventry University. “The project will enable us to demonstrate that ammonia, which to date has had to be regarded as a waste product, could be processed in a more environmentally-friendly manner with the benefit of producing hydrogen, which has a number of useful applications.”

The researchers are all looking forward to taking their first steps forward in this promising project and on collaborating to combine their experience, knowledge and resources.