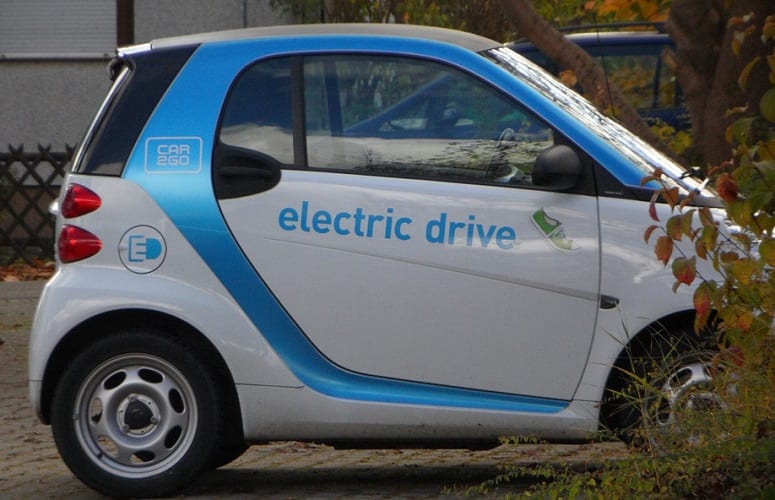 myFC is developing a fuel cell extender for electric vehicles

Sweden’s myFC has announced that it will be accelerating its development of a new fuel cell range extender for electric vehicles. The company has been working to develop such a product for some time. The fuel cell system is meant to extend how long battery electric vehicles can operate before they need to recharge. The fuel cell would generate electricity through the consumption of hydrogen fuel and provide this electricity to the vehicle’s battery system.

Currently, myFC develops small-scale hydrogen fuel cells for portable electronics, such as laptops and smartphones. In order to expand its focus, the company has partnered with Granges, an engineering firm. Through this partnership, myFC hopes to have a prototype hydrogen-powered range extender ready for display at some point in 2018. It may be a few years before a commercial product will be available, but myFC has certainly accelerated its development of new technology.

Hydrogen fuel has become quite popular in the transportation space. Many of the world’s major automakers are planning on launching vehicles equipped with fuel cells in the near future, but conventional battery electric vehicles remain favored by consumers. One problem that battery electrics face is their relatively low range when compared to their conventional counterparts. By using fuel cells, the range of these vehicles can be considerably raised, making them more efficient and more attractive to consumers in general.

One issue that may give myFC some trouble is the high cost of fuel cell technology. Typically, fuel cells make use of a significant amount of platinum. For small-scale systems, such as those used to charge mobile devices, this is not much of an issue. For larger systems, however, costs begin to grow more problematic. Another issue affecting fuel cells in general is the lack of a comprehensive hydrogen fuel infrastructure, which makes these energy systems somewhat unattractive to some consumers.