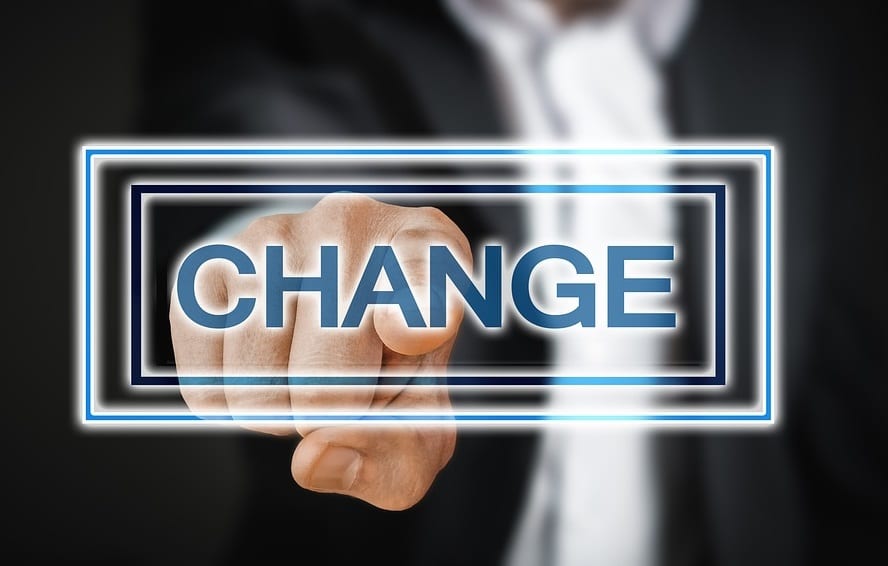 The landscape of the transportation world is beginning to shift. More automakers are beginning to develop vehicles that produce no emissions. These companies are feeling pressure from governments, which are seeking to cut emissions by a significant degree. Automakers are also working to accommodate the growing demand from consumers for clean vehicles. Many have turned to batteries to power a new generation of cars, but some have become focused on hydrogen fuel cells.

Toyota has major plans for its fuel cell vehicles

Toyota is one of several major automakers that has taken an interest in fuel cell technology. At the end of 2014, Toyota launched the Mirai, which is equipped with a fuel cell system. The Mirai found success in Japan, where Toyota was forced to increase production in order to keep up with demand. The automaker intends to sell some 30,000 fuel cell vehicles by 2020, aiming to establish a leading presence in the clean transportation market.

Fuel cells have become relatively popular in the transportation field. These energy systems have several advantages that batteries do not. Typically, a fuel cell vehicle can travel some 312 miles on a single tank of hydrogen. They can also be fueled in minutes, whereas batteries require hours to charge. Fuel cells are also typically lighter than battery systems and have higher performance. The problem, however, is that fuel cell vehicles lack comprehensive infrastructure support, making them relatively unattractive to consumers. These energy systems are also notoriously expensive. The high cost of fuel cells is something that major automakers are working to resolve in the near future.

Toyota is also working to bolster the infrastructure support that fuel cell vehicles have. The automaker recently unveiled plans to build a new hydrogen production facility. This facility will generate electricity from bio-waste and use this power to produce hydrogen fuel. This fuel will then be used to power Toyota’s Mirai as well as its other fuel cell vehicles that will be launching in the coming years.