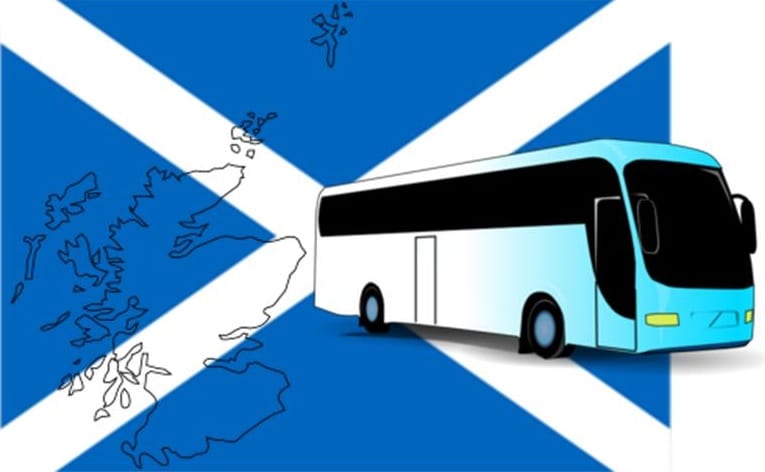 The Scottish Cities Alliance has reaffirmed its partnership through the next four years. The coalition is comprised of the cities of Aberdeen, Dundee, Edinburgh, Glasgow, Inverness, Perth, and Stirling. It focuses on supporting economic growth throughout Scotland. With commitment to the partnership being secured, the Scottish Cities Alliance intends to focus heavily on the promotion of “smart cities” as well as the use of hydrogen fuel and fuel cell systems.

Smart cities take a variety of forms, but many of these cities make use of renewable energy rather than fossil-fuels to generate the power they need. Last year, the Scottish Cities Alliance unveiled several plans aimed at making cities more efficient and environmentally friendly. The organization also aims to collect data to determine how to best use clean technology and how to improve the quality of life of residents. To this end, the Scottish Cities Alliance has made significant progress in the clean transportation field, particularly with its plans concerning hydrogen fuel.

New fuel cell buses will be coming to Scotland

The coalition has been working with the Fuel Cells and Hydrogen Joint Undertaking, hoping to successfully commercialize hydrogen fuel. Scotland has been working to develop a comprehensive hydrogen infrastructure that is capable of supporting a new generation of vehicles equipped with fuel cells. Several fuel cell buses have also come to the country. Aberdeen, in particular, aims to have 10 new hydrogen-powered buses in operation in 2018.

Hydrogen fuel is quickly becoming a top priority for countries like Scotland that are interested in renewable energy. Cities throughout Scotland are beginning to turn to this form of clean power to make transportation more environmentally friendly. Such endeavors have won government support and even support from organizations in other European countries. In order for fuel cells to find continued success, however, a comprehensive hydrogen infrastructure must be established.