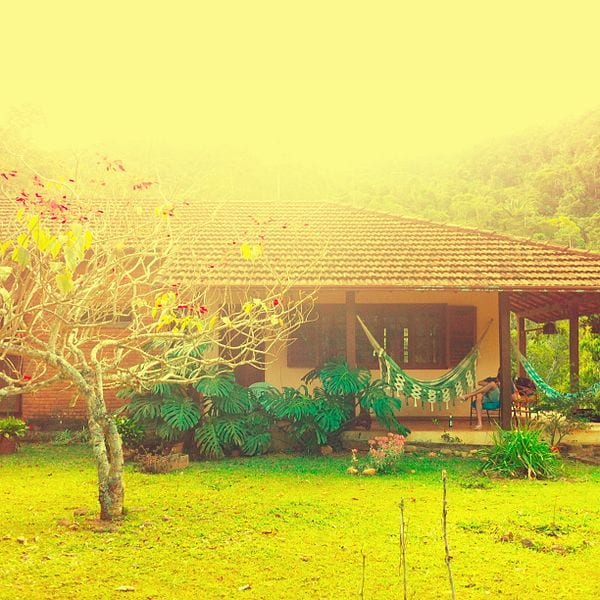 Mandatory solar energy may be a reality in Lancaster

Renewable energy has been a hard sell in the U.S. Politically, renewable energy is a controversial issue due to its ties to climate change. Beyond the world of politics, renewable forms of power seem to be more accepted, but only on the surface, as many consumers are not eager to adopt clean energy systems due to the large upfront costs they are known for. In the U.S., solar energy is now experiencing a similar problem that some forms of insurance had experienced in the past, and the solution to ensuring that solar energy receives the support it needs to grow may be to make it mandatory.

Renewable energy may be the best tool to fight climate change

Rex Parris, Mayor of Lancaster, California, believes that solar energy systems should be mandatory for all homes in the city. The Mayor has long been a supporter of solar energy and believes that it is one of the best tools in combating climate change. According to Parris, climate change is the greatest crisis facing the world today and that any delay in action on the matter could spell disaster for the U.S. Since his election in 2008, Mayor Parris has envisioned Lancaster as the solar energy capital of the world, and now he is working aggressively to make this dream come true.

Parris recently introduced an initiative that would make solar energy systems mandatory in all homes built after January 1, 2014. Homes built before this time will not be required to host solar energy systems but homeowners will, of course, be encouraged to adopt solar energy for the sake of the environment, as well as the economic benefits they could see through the use of renewable power. The initiative has received enough votes from the general public to become a reality, showing that residents of Lancaster may share Parris’ concerns for the environment and his enthusiasm for seeing the city become a hub for solar energy.

Lancaster has contributed to California’s status as the most solar energy friendly state in the U.S. The city itself has several measures in place to reduce energy consumption and promote the use of solar energy among businesses. California currently has a goal of acquiring approximately one-third of its energy from renewable sources by 2020. Solar energy is expected to play a major part in the achievement of this goal.