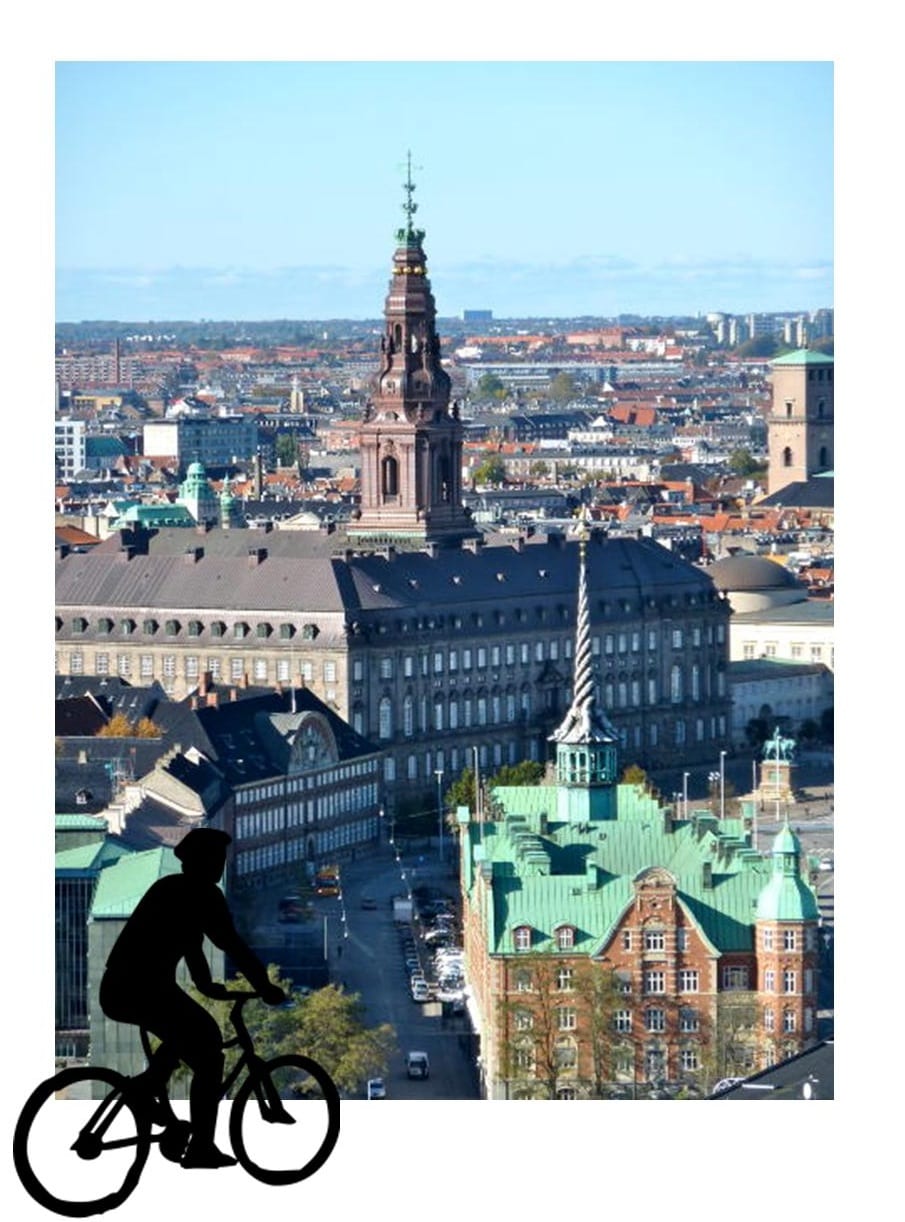 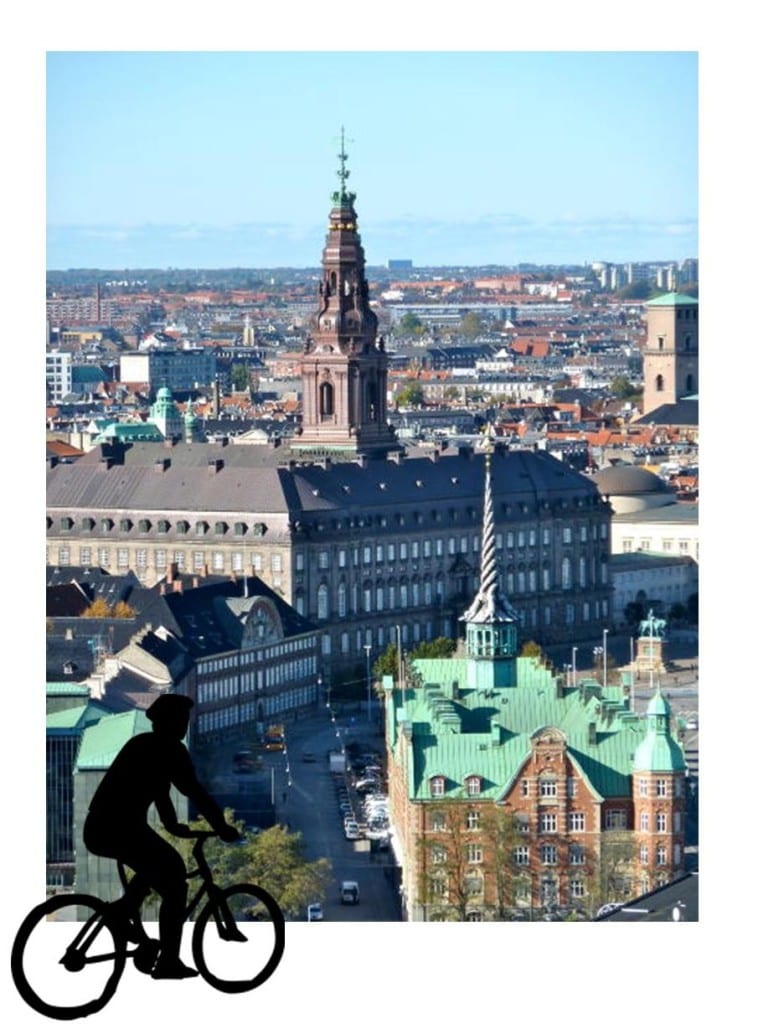 Denmark has become a staunch advocate for renewable energy and sustainability. The country is one of the first in Europe to show significant progress toward reaching carbon neutrality, having successfully reduced emissions by a significant margin through its focus on renewable energy. Now, Copenhagen, Denmark’s capital, is on track to reach 100% carbon neutrality by 2025. Wind energy is cited as one of the major contributing factors to this potential future. If Copenhagen attains 100% carbon neutrality, it will be the first capital in the world to do so.

The Copenhagen City Council has begun taking action on a plan that was approved in August of last year. The plan calls for strong action on the matter of renewable energy and efficiency, as well as the problem of emissions. The City Council will soon begin focusing on taking several measures to ensure that Copenhagen can reach a new level of sustainability in the near future, setting much of its efforts on the issue of renewable energy.

Renewable energy to receive more focus in near future

The plan calls for Copenhagen to replace much of its coal-based power with biomass. The plan will also lead the city to invest more heavily in wind energy and solar power, connecting several projects concerning these forms of renewable energy to the city’s energy grid. The City Council will also be adopting several energy efficiency policies designed to lower consumption and mitigate the release of harmful emissions from conventional energy systems. Cycling and public transportation will also be promoted more heavily throughout the city.

In terms of cycling, 36% of all commuters traveling to work or school in the city currently do so using a bike. Approximately 20,000 cyclists enter the city each day during peak traveling hours, making Copenhagen one of the most trafficked cities in terms of cycling. By 2025, the City Council aims to have 75% of trips made in the city accomplished either by foot, bicycle, or through the use of public transit.