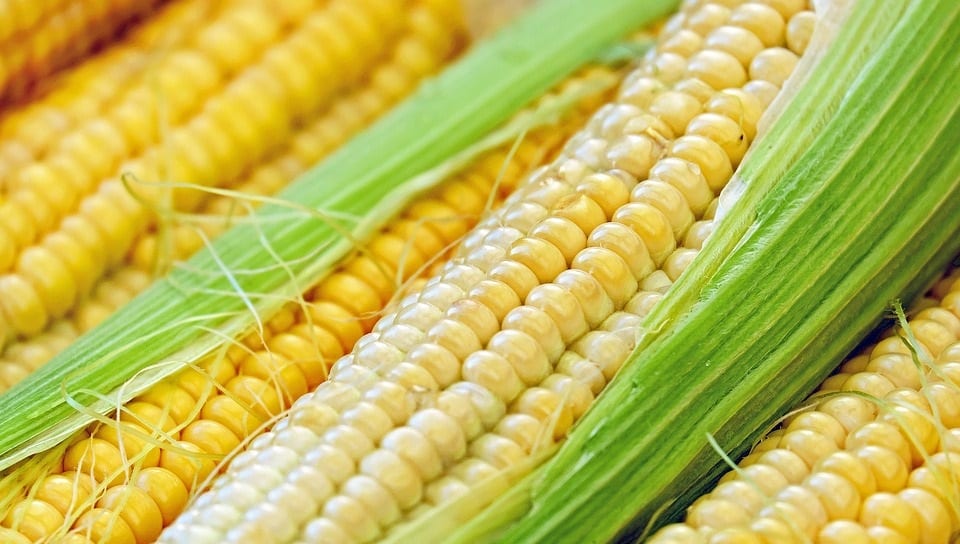 New research has found that corncobs could be effective for producing cleaner biofuel.

Corncob biofuel, ethanol fuel produced from corncobs, produces less greenhouse gases compared to other sources used to produce biofuels, such as corn grain. This discovery was made by researchers from Iowa State University (ISU), who recently published their study findings in the journal Biofuels, Bioproducts and Biorefining.

Corncobs also produce ethanol with greater efficiency than other sources.

The researchers analyzed the entire ethanol production chain, from transporting the raw material to sending the resulting fuel to service stations. What they found was that during the fermentation process, corncob biofuel emitted less in greenhouse gases (both carbon dioxide and methane) compared to other sources of ethanol.

This new research could be a huge benefit to China, which is looking for ways to reduce its greenhouse gas emissions. One of its commitments to this goal is to lower vehicle emissions by mixing ethanol with petrol, something the country intends to do by 2020.

In their study, the researchers analyzed data from an ethanol refinery in the eastern Chinese province of Shandong. This is only one of the few ethanol refineries in the country that produces fuel from corncobs.

Currently, a good chunk of the corncobs that are produced in China are going to waste when they could be converted into fuel. For instance, according to Wang, in Jilin province, which is a major corn-growing region, up to 17% of corncobs went to waste but could have been converted into biofuel. She also noted that only one of seven biorefineries in China are using corncobs to produce fuel.

“Producing ethanol from corncobs can be a good way to utilise the currently wasted resources,” Wang said.

While corncob biofuel could help China with its greenhouse gas reduction goals, Wang says stronger government incentives will be needed to encourage the ethanol fuel industry to use this farm by-product as a fuel source in the county.