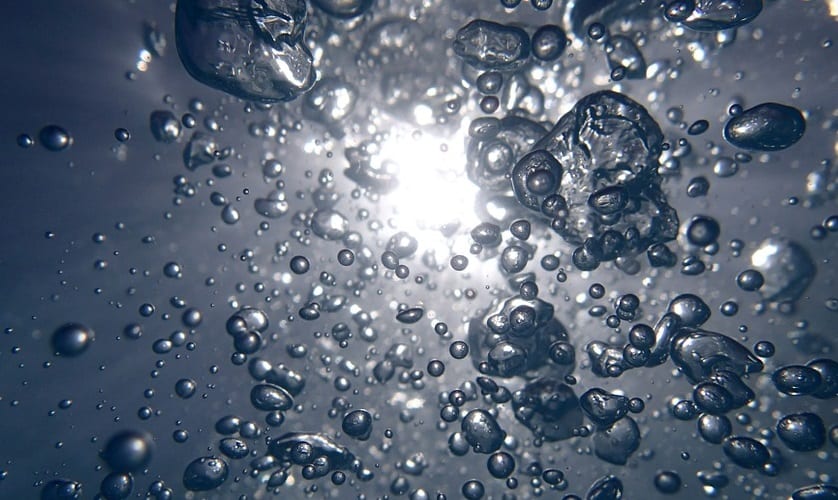 A Stanford graduate student may have found a solution to platinum catalysts.

Scientists around the world continue their quest to find cheap and clean hydrogen fuel production methods that do not require the use of expensive metals, like platinum. Now, a graduate student from Stanford University, Xinjian Shi, has revealed in a recent study, published in the journal Energy and Environmental Science, that he may have found a solution using cobalt.

Cheap and abundant metal sulfides can be transformed into powerful electrodes for HERs.

Like other scientists searching for cheap and clean hydrogen production methods, Xinjian Shi’s solution involves studying hydrogen evolution reactions (HERs). This is a type of water-splitting technology in which electrodes, covered with catalytic materials (e.g. platinum), are put into water and charged with electricity. Together, the catalysts and the water generate the clean fuel, hydrogen gas.

Shi’s alternative to using precious expensive metals as a catalyst involves a synthesis method that transforms inexpensive and abundant metal sulfides into powerful electrodes for HERs. Shi worked with his advisor, associate professor of mechanical engineering, Xiaolin Zheng, to improve sulfide electrode performance by infusing the metal with atoms of cobalt.

The electrode that most closely matches platinum could deliver a cheaper and clean hydrogen production solution.

Although it is no secret among scientists that sulfide electrode performance can be improved by infusing metal with atoms of cobalt, Shi and Zheng’s study is unique because they made two innovations to the process, reported Tech Xplore.

To start, they determined how to control the exact amount of cobalt needed to be infused into the electrode. They then learned how to infuse the entire electrode in this controlled way. Their technique is innovative because most previous sulfide electrode research has only infused the exterior surface.

With their process, the researchers managed to achieve optimal cobalt concentration in the electrode and set a new record for the performance of metal-sulfide based hydrogen evolution reactions.

Although their initial cobalt-infused electrodes – tungsten disulfide – did not measure up to platinum’s performance, the researchers can now apply their process to other metal sulfides to find the electrode that is the most similar to platinum. According to Shi, this electrode could be molybdenum disulfide. Shi says this likely candidate has the potential to meet or even exceed the performance of platinum in the desired reactions. As a bonus, it’s also a lot cheaper. While the market price for platinum is about $29 per gram, it’s only about 40 cents for molybdenum disulfide.

Hydrogen fuel is an alternative energy fuel that can be used for various applications from providing energy to homes to powering cars. As such, finding a clean hydrogen production method that is also cheap, is highly favorable. Due to the fact that the major byproduct of burning hydrogen is pure water, this alternative energy source could help in the fight to combat greenhouse gas emissions.