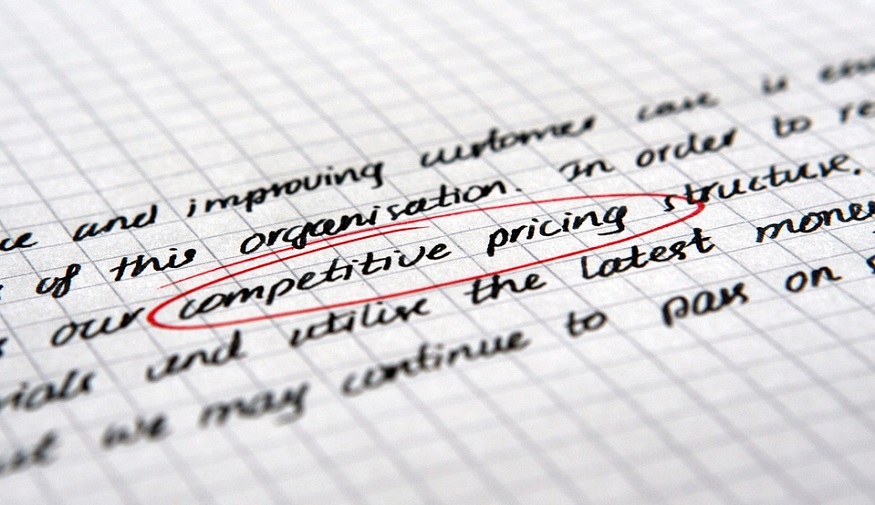 The agency forecasts that the price of the alternative fuel will be low enough to be feasible.

The cost of green hydrogen is dropping at a rate that would make it competitive with fossil fuel alternatives within the next decade, said a recent International Renewable Energy Agency (IRENA) report.

The falling cost of solar and wind power, increased efficiency and electrolyzers are making this possible.

As a result, this clean H2 could play a central role in decarbonization strategies, especially in areas in which direct electrification is difficult, such as in the steel, chemicals, shipping, aviation, and long-haul transport sectors. That said, market design, regulations, and the cost of electrolyzer production and power generation remain barriers in the current adoption of clean H2, said the report.

Today, the cost of green hydrogen is about two to three times higher than “blue” H2.

Blue H2 is made with fossil fuels such as natural gas, combined with carbon capture and storage (CCS). The price tag associated with making green H2 is heavily based on the price of the renewable electricity used for powering the electrolyzer, as well as the investment cost into the electrolyzer itself and the operating hours of the machinery.

In many parts of the world, renewable energy is already the least expensive source of electricity. Auctions have reached record low prices, under $20 per megawatt hour (MWh). That said, while that is an important factor for producing competitive green H2, investment costs into the electrolyzer facilities must also drop considerably to impact the final price of the fuel production.

The new IRENA study pinpointed key policies and strategies for keeping the price of electrolyzers down by way of better performance and innovation. The purpose is to scale up this equipment and

these facilities from the current megawatt level of production to the multi-gigawatt (GW) levels that are required to reduce the cost of green hydro gen in a meaningful way.