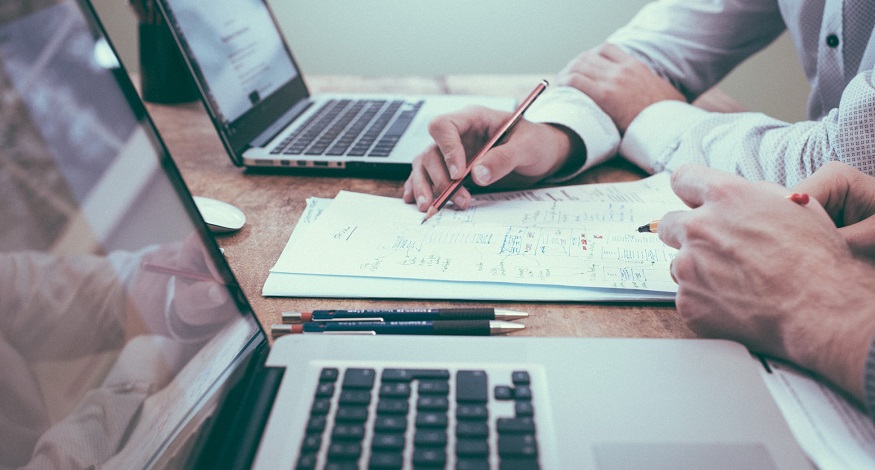 The goal is to determine the viability of using existing UK gas transmission and distribution networks for H2.

Costain and the UK gas networks have collaborated on the production of a hydrogen feasibility study. This will be helpful in the ongoing assessments on the capacity to use the existing gas transmission networks in the United Kingdom for H2 transportation.

This project represents the first effort to combine all the gas distribution networks in one effort.

This is the first time all the gas distribution networks are coming together in a collaboration to develop an innovative H2 solution. This hydrogen feasibility study represents a meaningful step in an effort to decarbonize energy used for transportation, heat, industry, and electricity generation. This would become an important step toward ensuring the UK is capable of meeting its 2050 net zero carbon targets.

The research represents the first step in several being taken for the evaluation, development and demonstration of the hydrogen “deblending” concept. This occurs when proven oil and gas technologies are applied for the separation of hydrogen and natural gas streams at scale. These would be used for providing consumer optionality in gas supply so that various customer requirements can be met.

The hydrogen feasibility study will decide how H2 deblending will be able to work.

The use of hydrogen deblending would make it possible for a varying mix of natural gas and H2 to flow through the existing network. Then, the two gases could be separated so that customers could receive a supply of a controlled blend. Using this technique, H2 would become available to customers who are already ready for it, while it would be prevented from receipt by customers who are not ready for it.

The Network Innovation Allowance (NIA) provided funding for the hydrogen feasibility study. This research is available for electricity and gas operators to fund their own innovative projects which could potentially provide network customers with benefits. The purpose is to offer critical evidence for the viability of using deblending on a technical and commercial

level for supporting the transition of the UK National Transmission System and Gas Distribution Networks to an entirely H2 gas network.