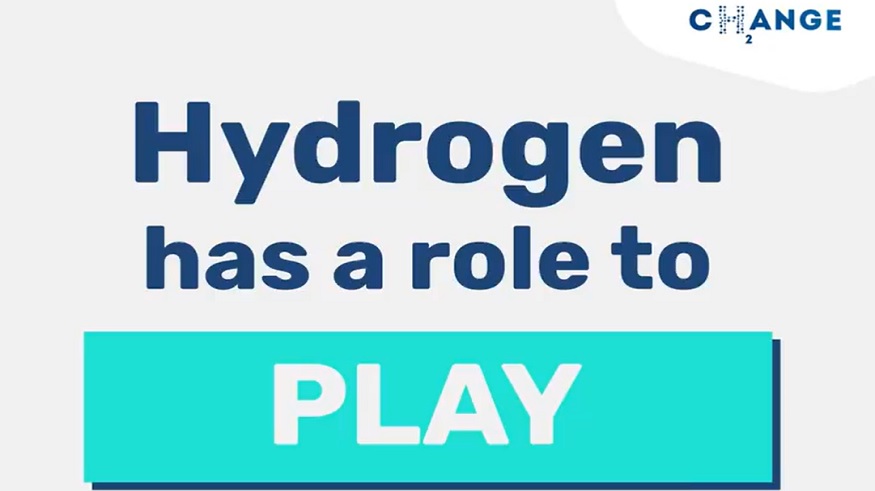 How hydrogen is providing a much-ne...
➡️PLAY THIS HYDROGEN NEWS ARTICLE
November 2, 2020 0 By Alicia Moore

Air Liquide Group recently released a list of the seven ways H2 is accelerating this process.

The company identified seven different ways in which this single molecule is making a difference.

1 – Enabling renewable energy – Hydrogen fuel’s roll begins with enabling large scale renewable energy production Furthermore it offers the opportunity to store excesses of energy that have been produced in order to make it possible to benefit from this energy all year round.

2 – Distribution – H2 Offers a clean way in which to distribute energy worldwide. Currently, energy is primarily transported over long distance as fossil fuels. H2 can safely substitute them and be transported by pipeline, trucks, and boats two regions of the world requiring energy.

3 – Resilience – H2 can be stored as energy over the long term. This storage ensures that in times of peak demand for energy it is available.

4 – Mobility – H2 can offer decarbonized transportation and it’s charging time and range are both better than those of battery electric vehicles.

5 – Low Carbon Industry – In Order to remain relevant and competitive, industry will be required to decrease its emissions of greenhouse gases such as CO2. H2 can assist the decarbonization processes that remain challenging to electrify. When used within a fuel cell, hydrogen can be used for the generation of both heat and electricity.

6 – Heating – H2 can be used to provide heat in several capacities. Primarily, it can be used for heating buildings, but it can even be used for cooking. This renewable energy source provides a clean alternative to coal, natural gas, or liquid petroleum gas.

7 – Industry Feedstock – Several industries are reliance on fossil energies as a form of feedstock. Hydrogen fuel’s role in this process can be to replace those fossil energies for

producing cleaner chemicals on steel, for instance. These are highly polluting industries for which a reduction or elimination of emissions would be exceptionally meaningful.