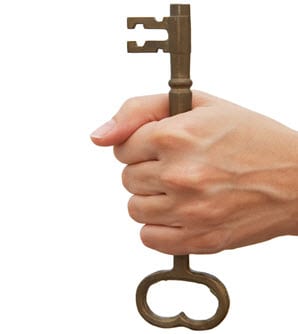 Crowdfunding could help bring progress to the world of clean energy

Clean energy has struggled to make progress for several years. Only recently have forms of clean energy, such as solar, wind, and hydrogen fuel begun to find some traction with countries around the world. One of the most significant challenges facing the adoption of clean energy is the enormity of the cost associated with making use of clean technology, such as solar panels, wind turbines, and hydrogen fuel cells. These technologies represent a massive financial risk, which many countries, investors, and those interested in clean technology may not be in a position to take. The solution to this problem may lie in the realm of crowdfunding.

Crowdfunding has become something of a phenomenon, especially in the world of startup businesses. The concept behind crowdfunding is simple: Entice consumers to invest their own money into a project and provide them with rewards for doing so. This concept has been particularly successful for artistic ventures and the game industry, both of which have used platforms like Kickstarter and IndieGoGo. There are, of course, various platforms concerning crowdfunding, some of which are geared toward businesses rather than consumers.

The reason crowdfunding is becoming such a popular idea is because it dilutes the financial risk associated with clean technology. Because crowdfunding allows investors to bear a relatively small amount of risk, they have more freedom to commit funds to projects that they are interested in. Crowdfunding has shown that investors are far more willing to devote funds to a project if it is close to their heart and does not force them to be exposed to significant risks.

Clean energy may be touted for its potential economic benefits, but clean technology is notoriously expensive. Through crowdfunding, clean energy projects and the development of new, more efficient technologies may finally make significant progress around the world. Investors will have to be convinced that these projects are worthwhile, of course, and there is a need for crowdfunding platforms that are up to this task.