General Motors is lagging behind other automakers when it comes to launching fuel cell vehicles and this may be due to the speed at which fuel cell technology is advancing. Charlie Freese, executive director of global fuel cell activities for General Motors, notes that the company can produce a fuel cell vehicle, but it would do so with “antiquated” propulsion units. This would harm the automaker’s ability to compete with others in the growing clean transportation space.

Honda, one of the world’s largest automakers, is preparing to launch its second generation fuel cell vehicle, called the Clarity FCV, with other companies having already released their own vehicles equipped with hydrogen fuel cells. Honda has been working with General Motors to improve fuel cell technology and these efforts seem to have been progressing steadily. General Motors is currently considered the leading force in the research and development of fuel cell technology and the company has seen this technology advanced more quickly than it had anticipated in the past.

Even 2016 prototype vehicle is considered out of date 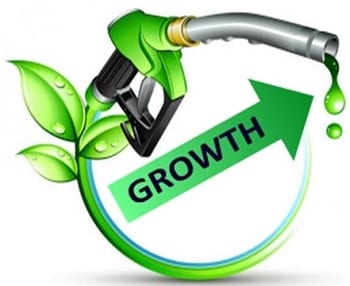