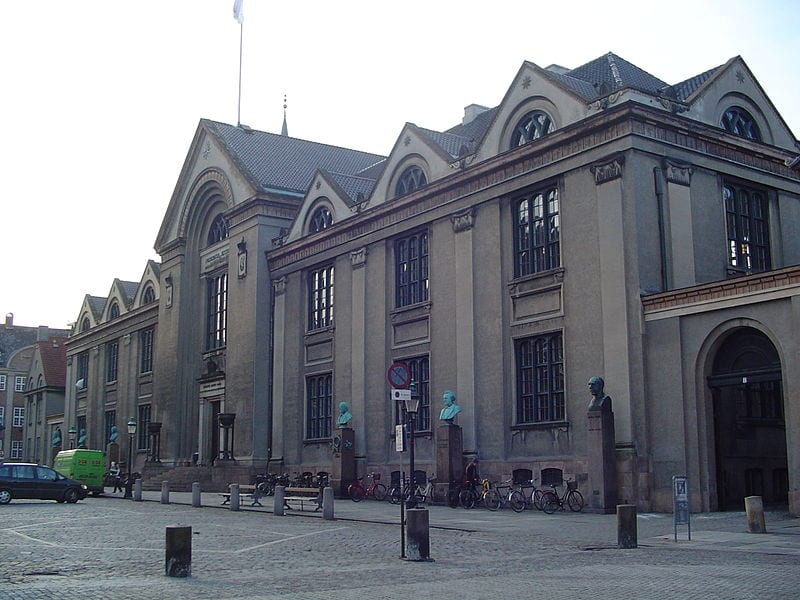 Expensive fuel cells may be a thing of the past

When it comes to cost, there are few clean technologies that are as expensive as fuel cells. These energy systems have won popularity within the auto industry and transportation sector because of their ability to produce large amounts of electrical power without also producing harmful emissions. Fuel cells are not, of course, restricted to transportation and can be used as residential energy systems and are quite popular in several industrial sectors. The problem, however, is that these energy systems are prohibitively expensive, and the financial burden that they represent could outweigh any potential benefit gained from their use.

Despite their high cost, fuel cells remain very popular for those interested in renewable energy. As such many organizations have been working to address the cost issues relating to these energy systems. The expensive nature of fuel cells is linked to the materials used to create the catalysts they rely on. Without a catalyst, fuel cells would not be able to operate effectively, and platinum has long been the ideal material to use when developing these catalysts. The problem, however, is that platinum is extremely expensive, and the costs associated with using this material directly affect the ultimate costs of fuel cells.

Researchers cut down on platinum use

Researchers from the University of Copenhagen in Denmark may have found a way to reduce the cost of fuel cells by reducing the amount of platinum used to develop catalysts. Researchers focused their efforts on hydrogen fuel cells, one of the most popular iterations of these energy systems. While some researchers in other parts of the world had been working to remove platinum from the equation, the team from the University of Copenhagen sought instead to optimize the usage of the material, effectively using less platinum without having a dramatic impact on fuel cell performance.

Researchers have successfully reduced the amount of platinum used in fuel cells by 80%. The team suggests that this represents a significant decrease in the costs associated with fuel cell technology. The breakthrough from the research team effectively cuts the cost of a typical hydrogen fuel cell by some $30,000, making these energy systems more available to a wider range of consumers and businesses.