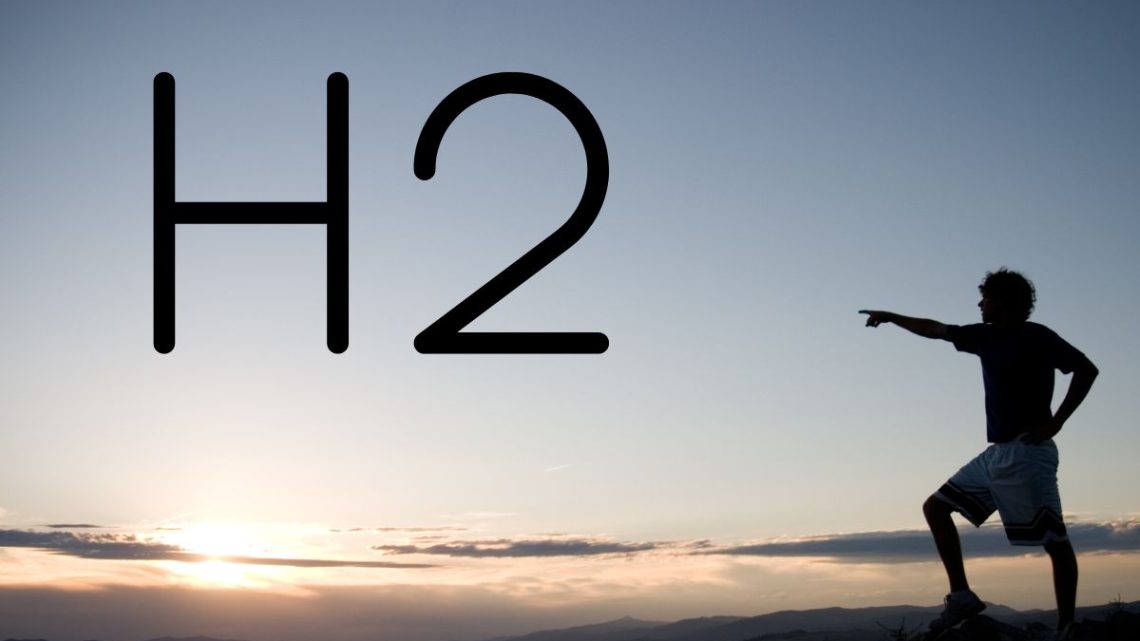 What are the Disadvantages of Hydrogen Fuel Use? A Look at The Challenges

Though H2 clearly offers a number of energy advantages, there is also a downside.

Hydrogen fuel uses come with a spectrum of impressive benefits, but as is the case with everything, it isn’t perfect on every level.

This helps to explain why there remains some debate regarding the top fossil fuel alternative.

There is no mystery why fuel cell news is consistently a hot topic as the world aims to decarbonize in the face of the climate crisis. Countries worldwide have been releasing their strategies for hydrogen fuel use to help reduce their own reliance on crude, coal, and natural gas while slashing greenhouse gas emissions such as CO2.

Still, there remain a number of challenges to using H2 which have created barriers to rapid deployment worldwide.

Some of the challenges and disadvantages relating to hydrogen fuel uses include the following.

With these subjects in mind, there’s been a lot of work and money tossed into the ring by large companies as well as privately funded studies and government programs implemented – All with the plan in mind…to meet zero-emission climate goal target time frames set. Here are some articles that further explore what’s being done for these specific disadvantages…