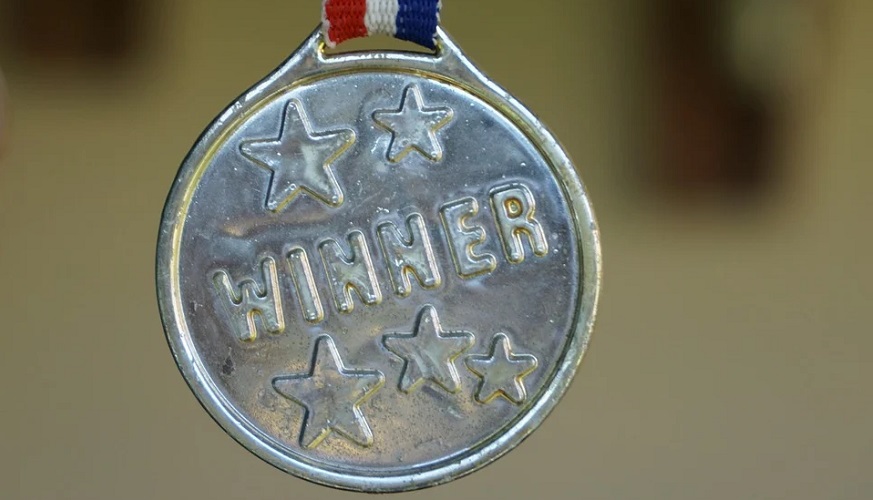 This year’s program awardees have all been named in the official announcement.

The United States Department of Energy (DOE) has announced this year’s program awardees for its hydrogen and fuel cell technology awards.

This is an annual award that is given to exceptional contributors within this field.

The DOE hydrogen and fuel cell technology awards are presented to individuals from partner institutions who have contributed to this field in an outstanding way. This acknowledges the exceptional level of overall efforts within the DOE’s Hydrogen and Fuel Cells Program.

The winners of the additional technical programs were as follows:

Each of the recipients of the hydrogen and fuel cell technology awards for top achievers and for those who went above and beyond in certain technical areas.

This year, it has widened the spotlight on an area of renewable energy that has already been taking off with considerable strength. The H2 tech development in the United States and around the world has been accelerating as a growing number of markets view this fuel source as a promising one. As the cost of using this renewable energy continues to decline, it is becoming increasingly viable in many different areas.

Even as most large automakers have stepped back from H2 for passenger vehicles, it is seen as