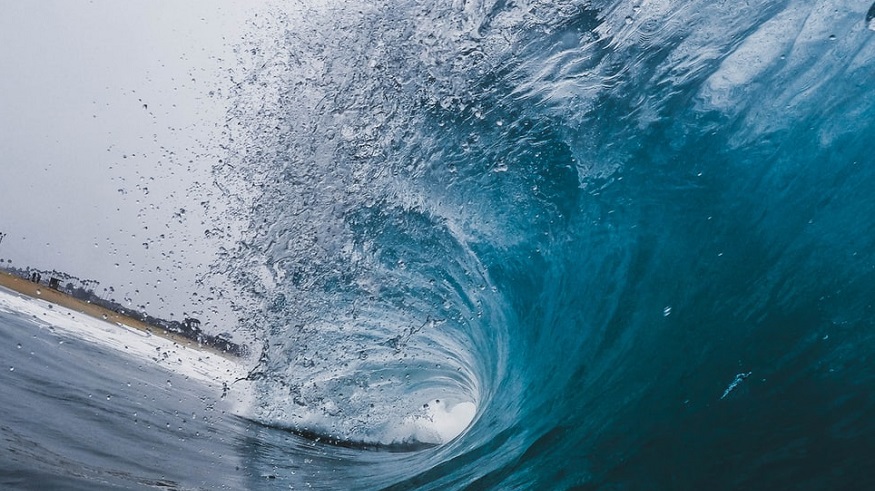 The move is meant to strengthen the country’s clean energy future, economy, and boost jobs.

The Government of Canada has announced a tidal power commitment investment for a future with more clean energy. The purpose of this strategy is to support the natural resource sectors, strengthen the country’s economy, and create solid employment.

This investment has greater importance than initially intended as the country copes with the pandemic.

The tidal power commitment was initially mean to be an investment into the country’s green energy future. This would include natural resources and jobs. That said, it is now intended to play a role in the plans for the Canadian recovery from the COVID-19 crisis.

The government announced a CAD$9.4 million investment into four different projects that will focus on bringing clean energy technology to the country’s Atlantic region and support the nation’s green power future. The announcement was made by the Honorable Bernadette Jordan, Minister of Fisheries, Oceans and the Canadian Coast Guard, on behalf of the Honorable Seamus O’Regan, Minister of Natural Resources, along with Lenore Zann, Member of Parliament for Cumberland-Colchester.

Among the government’s investments are: