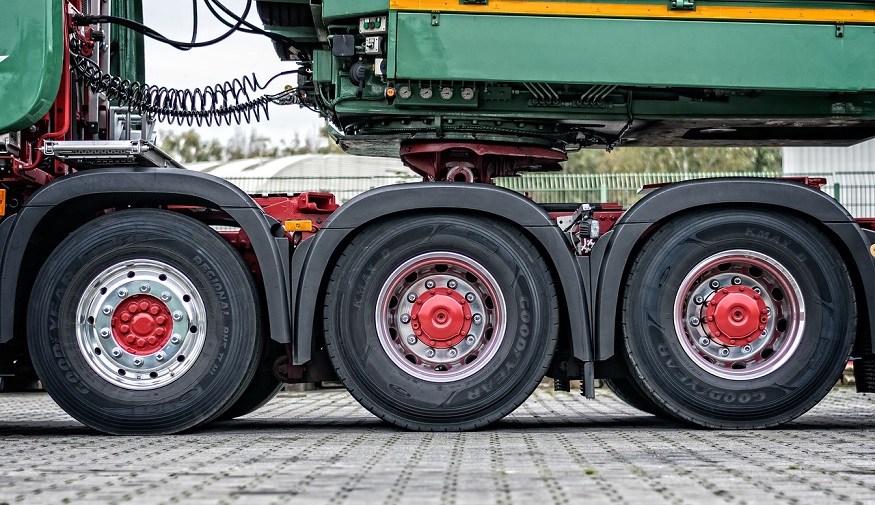 The D.O.E. has pledged $100 million in funding for the development of the H2 powered vehicle.

The U.S. Department of Energy (D.O.E.) has announced its intentions to invest $100 million into the development of an industry-ready heavy-duty fuel cell truck.

The funds are meant to help with the plans and the building of the H2 vehicle.

The announcement of the new funding for the heavy-duty fuel cell truck was made at an online forum hosted by The International Partnership for Hydrogen and Fuel Cells in the Economy (I.P.H.E.).

“We will set a five-year goal to prove our ability to have a fully competitive heavy-duty fuel-cell truck that can meet the demands of the durability, cost and performance requirements of the trucking industry,” said Daniel Simmons, assistant secretary for the D.O.E.’s Office of Energy Efficiency and Renewable Energy.

At the time of the announcement, Simmons didn’t discuss any industry partners or O.E.M.s that will be participating in building the vehicle. The other component of the D.O.E.’s recent funding moves toward H2 includes electrolyzer research and development.

The D.O.E. feels electrolysis will bring down the cost of H2 for a heavy-duty fuel cell truck.

At the moment, one of the largest barriers to the adoption of hydrogen fuel is the lack of existing infrastructure and the cost associated with building it. The D.O.E. seeks to “diversify the hydrogen supply by lowering the cost of hydrogen production from electrolysis.” Most U.S. produced hydrogen is currently extracted from natural gas. That makes it part of a fossil fuel-based process.

“Last year, the U.S. was the largest producer of oil and liquid natural gas, and we currently produce about 10 million tons of hydrogen a year almost exclusively from natural gas,” said Simmons. The department’s purpose for proving hydrogen fuelled technology through heavy-