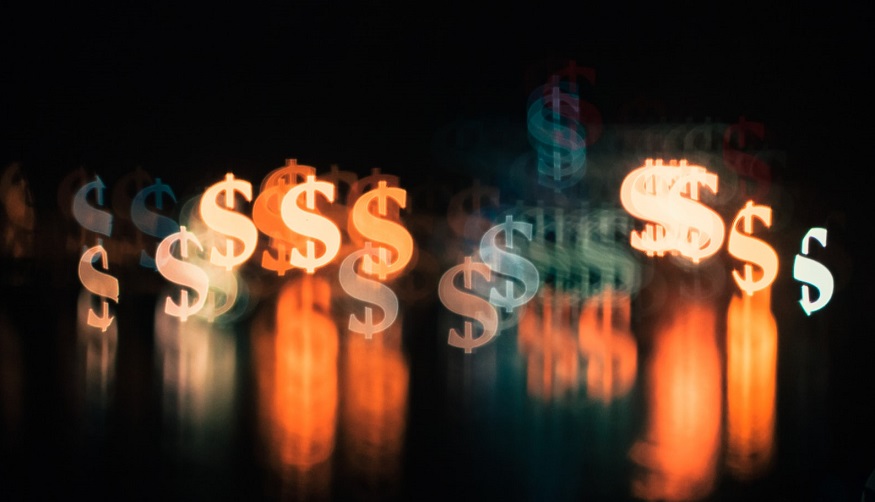 These funds will be designated for promoting the advancement of next gen renewable power tech.

The US Department of Energy (DOE) will be awarding as much as $28 million to five projects focused on geothermal energy technologies. The projects will promote the advancement of next generation renewable power tech.

The projects were selected by a special office at the Office of Energy Efficiency and Renewable Energy.

The Geothermal Technologies Office at the Office of Energy Efficiency and Renewable Energy made the final selection of the projects. Each one aligns with the 2019 GeoVision study’s goals. That study outlines a strategy to gain access to the full potential of geothermal energy technologies as reliable, clean and affordable power sources for American homes and businesses.

Of the projects that were selected for the funding, three were chosen for a total of up to $10.4 million. Those three were chosen under the Geothermal Wells of Opportunity Funding Opportunity Announcement. They also support research and development (R&D) that aligns with the initiative called the Frontier Observatory for Research in Geothermal Energy (FORGE). That initiative is meant to support and promote cutting-edge research, tech testing, and drilling for identifying replicable, commercial pathway to enhanced systems for this renewable energy.

Those 3 geothermal energy technologies projects selected for funding include the following.