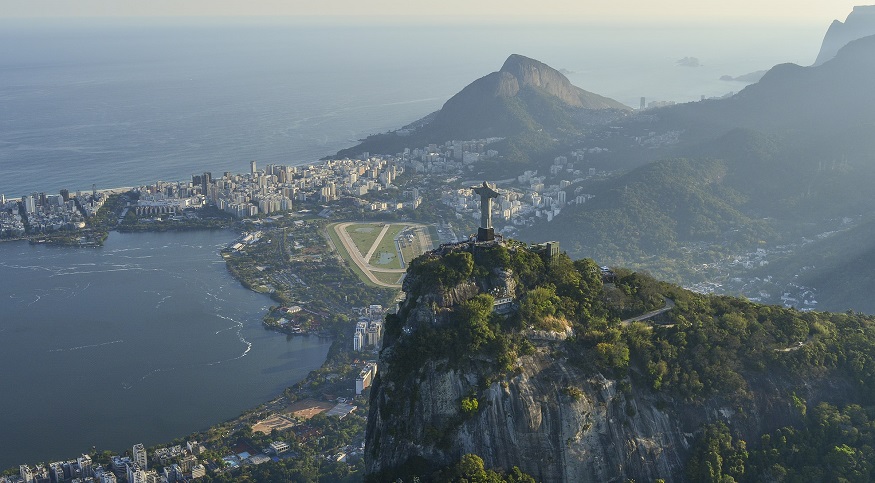 This renewable energy has achieved a powerful growth rate despite the COVID-19 crisis in the country.

Brazil solar energy implementation and use is continuing to grow and broaden even in the face of the pandemic crisis that has hit this country particularly hard.

Many are speculating that this renewable power will contribute to the nation’s economic recovery.

“The pace of growth has slowed down a bit, but it is still exponential,” said Rubim. “The pandemic has had a smaller effect than was expected and the installed power increased 30 percent in the first half of 2020.”

By July 2, National Electrical Energy Agency (Aneel) data recorded 5,918 MW, which was a substantial increase from the 4,533 that was measured at the end of 2019. Aneel is the South American country’s national energy regulator.

That said, there is substantial room to grow in the Brazil solar energy marketplace.

The country has a population of about 211 million people and a capacity to generate an estimated 172,709 MW. Currently, the country’s energy makeup is 60.4 percent hydropower, 8.7 percent wind, 8.4 percent biomass, 8.3 percent natural gas, 5.1 percent oil derivatives and 2.0 percent coal. Still, solar power is growing faster than any other energy source in the country, aligning well with the trend worldwide.

Brazil came late to the photovoltaic party, particularly considering the vast potential the country has in its large territory. Its first serious step into this arena occurred in 2012, when Brazilian regulations were changed to encourage energy generation distribution, also called decentralized generation.

This rule change occurred at the same time that photovoltaic panel installation prices suddenly became significantly more affordable. That factor played a substantial role in the growing adoption of Brazil solar energy generation in the country for every year to follow. This is an important factor as the country continues to fall far behind other similarly