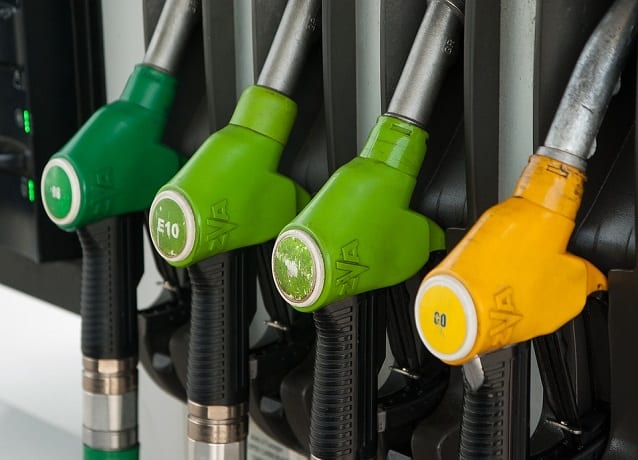 The California Energy Commission has awarded some $8 million to First Element Fuel. The funding comes from the Alternative and Renewable Fuel and Vehicle Technology Program, which aims to help promote clean transportation throughout California. With this funding, First Element Fuel will work to develop new hydrogen fuel stations in Redwood City, Studio City, Beverly Hills, and Mission Hills. These cities are likely to become popular markets for fuel cell vehicles, which currently lack comprehensive infrastructure support.

Hydrogen is becoming a priority in California

Hydrogen fuel has become a major priority for California. The state has committed itself to making transportation cleaner while also embracing renewable energy. In the coming years, California aims to cut emissions by a significant degree by encouraging consumers to purchase new clean vehicles. Many automakers plan to bring such vehicles to California, taking advantage of state programs that will support their success in the coming years.