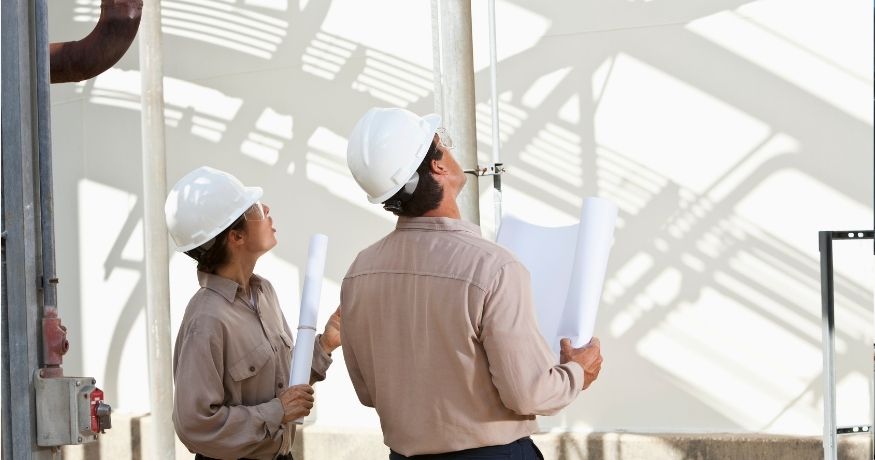 The Indian Oil Corporation (IOC) has announced its intentions to build the first green hydrogen plant in India as a component of its broader strategic growth plan.

The company will be taking some large steps into familiar and new directions over the next decade.

The IOC doesn’t plan to step away from its primary focus on core refining and fuel marketing. Moreover, it is also planning to plunge deeper into petrochemicals. However, its strategic plan also involves meaningful moves into H2 and electric mobility in the next ten years, including the construction of the first green hydrogen plant in India, said Shrikant Madhav Vaidya, the company chair.

IOC is the largest oil firm in the country. The clean H2 facility will be constructed at the IOC’s refinery in Mathura. The purpose is to start the transition into a future they expect will involve a larger demand for oil and fossil fuels as well as for cleaner sources of energy.

The green hydrogen plant will help the IOC start to meet the rising demand for renewable energy.

The IOC doesn’t plan to set captive power plants at any upcoming refinery or petrochemical expansion projects. Instead, it will produce the H2 using the 250 MW of renewable electricity it is already generating from sources such as solar and wind energy.

“We have a wind power project in Rajasthan. We intend to wheel that power to our Mathura refinery and use that electricity to produce absolutely green hydrogen through electrolysis,” said the chairperson.

While this will be the first green hydrogen plant installed in India, it will not be the first facility in the country to produce H2 at all. That said, the other projects have not been powered by renewable energy. They will produce the H2 using equipment powered by fossil fuels such as natural gas, resulting in “grey” or “blue” H2. While hydrogen is a fuel that does not produce any greenhouse gas emissions when it is used, the way in which it is produced dictates the fuel’s true carbon footprint.