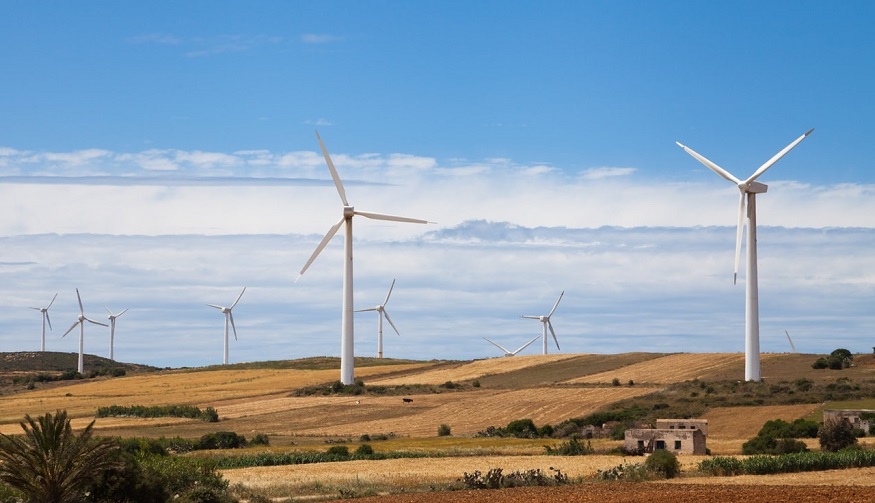 Despite the wealth of opportunities for green power in the country, it’s all held back by red tape.

Renewable energy in South Africa is an opportunity some of the leading green power firms in the world simply cannot ignore. However, despite their enthusiasm and the potential this opportunity offers, a pre-existing government pledge is holding it all back.

The country has been plunged into a recession that struck well ahead of the COVID-19 pandemic.

The primary issue holding back renewable energy in South Africa is that a government pledge exists for the prioritization of wind and solar electricity generation. As a result, world green power companies are lost in a sea of red tape when they try to bring their money and opportunities to the country.

Eskom, the state utility swamped in debt and providing power through coal-fired stations, has long struggled to try to keep up with South African electricity demands. That utility provides over 80 percent of the power in the country. That said, rolling blackouts became commonplace last year further harming local industries’ capacities to keep up their operations. This was profoundly harmful to the economy, sinking the country into recession.

Experts agree that renewable energy in South Africa is one of the easiest ways to solve these issues.

Renewables would provide one of the most affordable and fastest strategies for bringing the power outages to an end and to overcome several years of economic decline.

The government has committed to adding 2.6 GW of wind and solar capacity by 2022. However, it has yet to sign the contracts that would begin construction for meeting those goals. A Reuters industry estimate analysis predicted that the next auction could draw over $2 billion in investments in this arena. Further investments of billions of dollars could follow on its heels if the procurements occur on a regular basis.

These investments into renewable energy in South Africa would generate desperately-needed economic development, particularly as the coronavirus crisis has taken the country beyond its budgetary limits.

“South Africa has a brilliant solar resource, and there is a lot of international and local interest,”

said Wido Schnabel, of Canadian Solar, one of the firms aiming to become one of the project suppliers. “Why are we still waiting?”