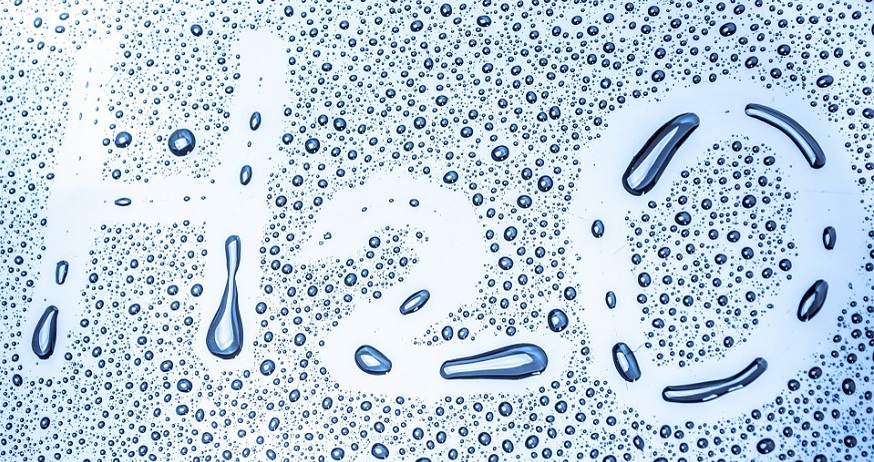 Blue hydrogen can help scale up the market in the EU.

Noé van Hulst, hydrogen envoy at the ministry of economic affairs and climate policy in the Netherlands, believes that the European Commission needs to focus on creating a wide-reaching EU hydrogen market. Hulst believes that blue hydrogen can help scale up the market until green hydrogen is produced on a commercial scale.

Blue hydrogen isn’t as clean as green hydrogen, but it’s better than grey.

Currently, the most widely used form of hydrogen power in the industry is called grey hydrogen. Although once produced the resulting hydrogen does not emit carbon emissions, in order to generate grey hydrogen, fossil fuels are used, which adds to the greenhouse gas emissions. In other words, it’s not a carbon neutral production process.

According to Hulst, the solution to his problem is easy. Hulst says, “You just need to start greening grey hydrogen.”

This can be achieved by utilizing carbon capture and storage (CCS), to bury the emissions underground, creating blue hydrogen. This, Hulst told participants at a recent EURACTIV event, will help scale up the EU hydrogen market.

Hulst is urging the European Commission to integrate the market as soon as possible.

“We need action. We need projects that come to final investment decisions in the next ten years. Otherwise, we’re going to be way too late,” he warned, reports EURACTIV.

Environmentalists feel that the EU hydrogen market needs to be developed correctly not urgently.

Although there are many who feel that investing in blue hydrogen is necessary for the time being, environmental activist see this form of hydrogen as an excuse for oil and gas industry to extend fossil fuel operations.

“What matters is not the colours, it is greenhouse gas neutrality and costs,” says Dries Acke, from the European Climate Foundation (ECF), a campaign group.

Acke believes that greenhouse gas neutrality and costs should not be compromised and calls for clear definitions of low-carbon and renewable gases, including hydrogen, based on their carbon footprint.

“This is not a trivial exercise,” Acke said. “So let’s take our time to define this well and set the market off correctly.”

hydrogen. Determining the CO2 footprint of hydrogen gas will be essential in moving forward to establish a future widescale EU hydrogen market.