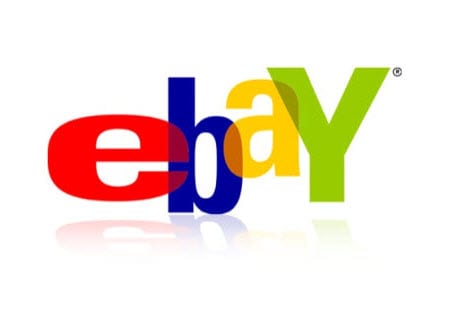 Online retail giant eBay is looking to build its next generation of mega-data centers in Utah, Arizona, and Nevada. These states offer promising tax incentives and low latency for consumers that will be connected to the company’s network to make purchases. While these states may present eBay with several benefits, one problem remains: Powering these mega-data centers effectively. The data centers being built by eBay are expected to consume a large amount of electricity and the retailer is keen to ensure that this comes from renewable sources. So, eBay has turned to hydrogen fuel cells.

eBay is working to consolidate its data centers around the world. That means that more stress will be put on larger data centers that already exist, thus ramping up their demand for electrical power. eBay has turned to Bloom Energy, a leading developer of hydrogen fuel cells, to help meet this demand through the use of solid oxide fuel cells. These fuel cells are stationary models that are capable of producing massive amounts of electrical power. eBay believes solid oxide fuel cells may be an ideal solution to the energy problem presented by data centers.

In Utah, one of eBay’s data centers, known as Quicksilver, has received a solid oxide fuel cell network that can produce 6 megawatts of electricity. Typically, fuel cells are used for backup power were data centers are concerned. eBay has, however, been working to renovate the way it designs its data centers to account for changing needs concerning connectivity and efficiency. Thus, the retailer has chosen to make use of Bloom Energy’s fuel cells as both a primary source of energy and as backup power.

Excess energy to be directed to larger data center

Quicksilver is the smallest of two data centers that have taken root in Utah, the other being Topaz. The Topaz data center does not have fuel cells yet, and eBay is currently investigating ways to make use of alternative energy to power this particular data center efficiently. At times, the fuel cells at the Quicksilver facility will generate excess energy, which is funneled to the Topaz facility when needed.