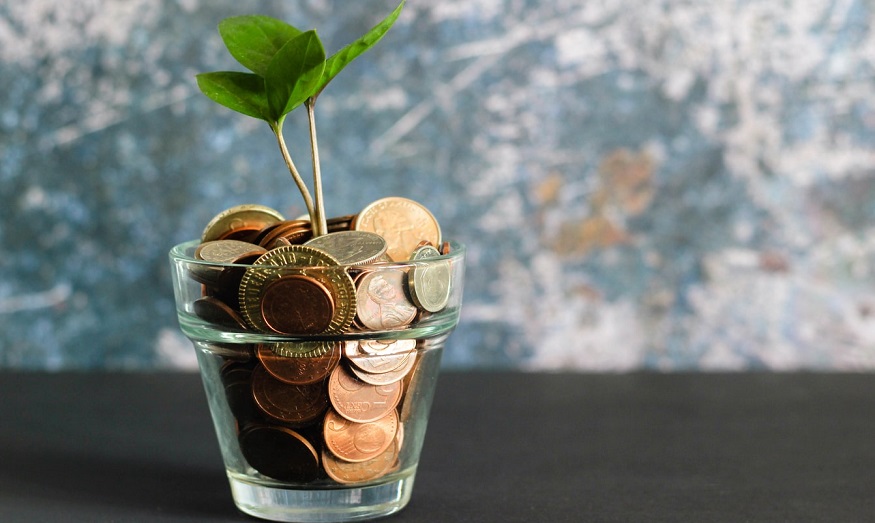 The South Korean and American companies are entering into a hydrogen fuel joint venture.

This represents one of the largest deals that has ever taken place in the hydrogen market.

The massive fuel cell investment is a direct reflection of the strong direction hydrogen is taking in Asia and Europe as a renewable energy source. The two companies are entering into a joint venture for providing hydrogen fuel cell systems, electrolyzers, and fueling stations in South Korea, SK Group’s home market, as well as other parts of Asia.

The last couple of years have brought a wealth of deals, partnerships and investments in hydrogen, especially in electrolysis, which can produce green H2 from water. Companies and governments worldwide are investigating and testing the use of hydrogen in vehicles, power plants and industry as an alternative to the current use of fossil fuels. This green energy can also be stored until needed and feature zero emission use.

This major fuel cell investment reflects an important time in the adoption and growth of hydrogen.

“Hydrogen is becoming exciting for people today,” said Andy Marsh, CEO of Plug Power, as quoted in a Bloomberg report. “The time has come.”

That said, it’s important to point out that as much as hydrogen’s growth has reached a substantial point, it remains far from the mainstream.

For the last two decades, Plug Power has faced financial losses as it has continued to seek new profitable hydrogen fuel cell applications. Its systems have been used primarily in freight handling equipment such as forklifts and other similar types of machinery. That said, in June, it announced that it was entering into two major deals in which it strengthened its gas supply capacity and broadened its strategic focus.

“That showed we had a complete solution from hydrogen generation to hydrogen plants,” explained Marsh.

It also drew the attention of SK Group, which saw promise in the fuel cell investment and acquired a 9.9 percent stake by purchasing 51.4 million of Plug Power’s shares for $29.29 each.