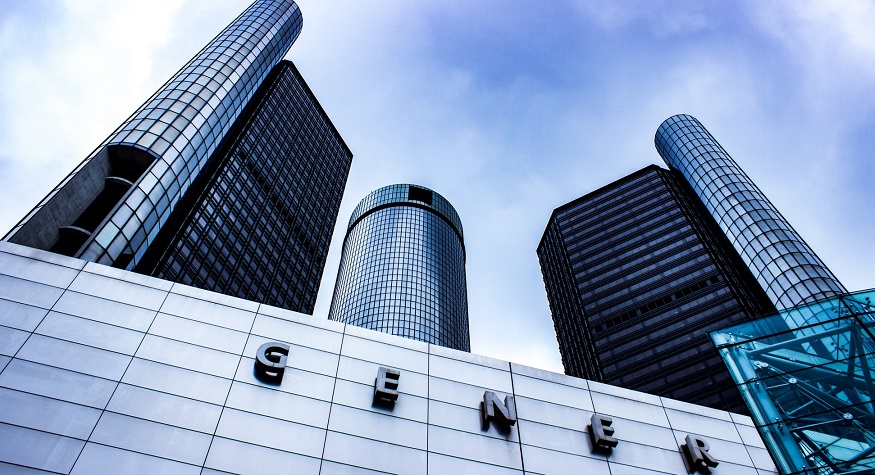 General motors laid out its ambitions to sell one million EVs per year by 2025 in the US and China.

A new GM electric car strategy has now been unveiled, making clear that the automaker plans to become a major Tesla rival.

At the same time that Tesla has added tens of billions of dollars in market revenue and analysts are declaring it the auto industry leader in the shift toward EVs, General Motors is taking aim at the top spot. It is positioning itself to make substantial moves, having unveiled its goals for a future GM electric car and truck lineup. When the sale of battery-powered vehicles takes off, the automaker wants to be right there in the lead.

The carmaker discussed its comprehensive strategy at its technical center in Warren, Michigan, just north of Detroit. Its intentions are to produce a spectrum of affordable electric vehicles within the immediate future. These will include everything from compact cars to full-size pickups. Moreover, while Tesla continues to aim at the luxury market, General Motors has its sights set on mainstream consumers.

The first 20 models of GM electric car and truck offerings are slated to start selling in 2023.

Among them will include an updated version of the Chevrolet Bolt EV, with a roomier design, which will become available later in 2020. By 2022, dealership showrooms will also feature the Cadillac Lyriq, an electric SUV, as well as a battery-powered Hummer SUV. The event also displayed a Hummer truck, a Chevrolet SUV and a Buick SUV, all powered by battery.

Moreover, the Celestiq will bring a new electric luxury sedan to the Cadillac make. That vehicle will be hand-built, which is a manufacturing strategy usually used for high-end luxury cars. It looks as though this will be the offering set to directly rival Tesla’s own luxury cars such as its flagship Model S.

“We want to get as many E.V.s on the road as possible,” said General Motors CEO Mary T. Barra. “We believe climate change is real, and we have the ability and responsibility to create a cleaner, healthier planet.”

The GM electric car goal is to hit an annual sales target of over 1 million EVs sold in the United States and China by 2025, explained Barra.