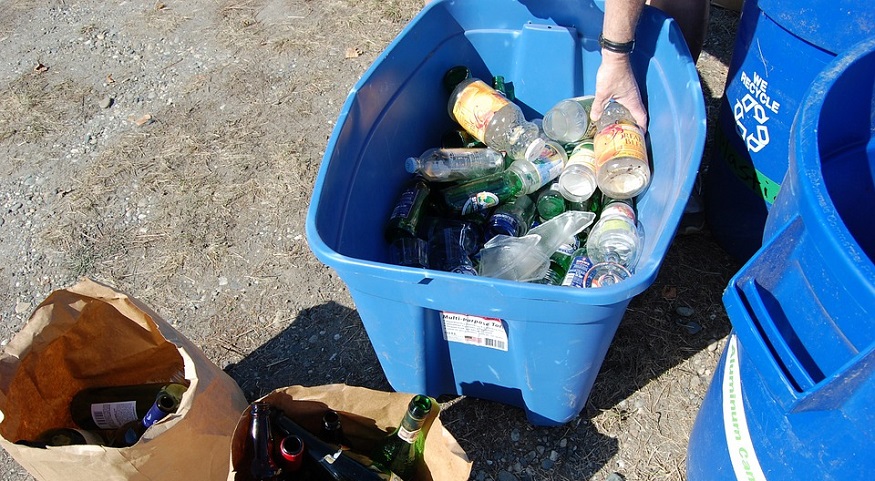 The impact of recycling has been a topic in American households for several decades. The country looked to this solution to rapidly filling landfills back in the 1970s. However, as attitudes shift, many are coming to understand that this practice – while an important part of an overall green lifestyle – is not the one solution to being environmentally friendly.

Environmental Protection Agency data shows that recycling may not be as effective as Americans think.

Clean energy company, Inspire, surveyed nearly 2,000 people to help to understand their attitudes regarding the impact of recycling and other environmentally friendly activities. Those surveyed were between the ages of 21 and 65 years old with a minimum household income of $40,000 and an average household income of $86,969.

A large segment of the respondents were white, college-educated parents. Ninety-two percent said they felt climate change is real. Seventy-eight percent felt that human behavior had something to do with climate change. Almost three out of every four participants recycled regularly, and the majority felt that this was the action available to them that would have the biggest impact.

Inspire calculated that the impact of recycling saves over 600 pounds of being burned per year.

Though that sounds like a lot – and it is meaningful – it’s important to note that this is about the same difference that it would make by having one meatless day per week, which saves about 500 pounds of coal from being burned as a result of food production per year. Comparatively, cycling to work, driving a zero-emission car such as a hybrid or electric vehicle or, one day, a hydrogen fuel vehicle, or powering your home with renewable energy such as solar panels could have ten times more impact.

This is not to say that you aren’t doing anything meaningful or important by choosing to recycle what you can. That said, the research shows that many people feel it is enough, while climate experts feel that it is one of several important efforts the average person can easily make to adapt their lifestyles for reduced carbon emissions.

The research showed that 77 percent – over three out of every four people – of participants said they were willing to make lifestyle changes to decrease their personal carbon footprint. That said, the majority of them also said that they doubted that the world would adequately come together to

avoid a climate crisis. At the same time, 49 percent said they were interested in the real impact of recycling and what they could do to reduce their carbon footprint.