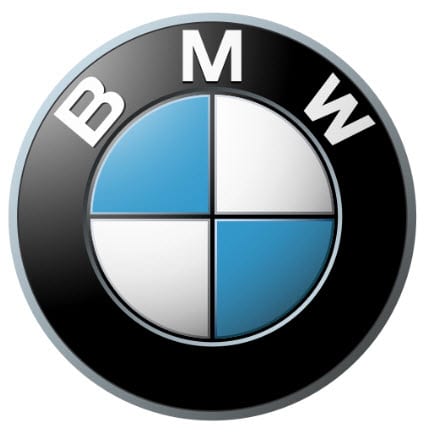 Electric vehicles to benefit through investments in infrastructure

BMW believes that its support of the ChargePoint system will help hasten the establishment of a comprehensive electric infrastructure for a new generation of vehicles. Infrastructure has been a serious issue for the auto industry in its efforts to promote alternative energy vehicles. Though battery-electrics may be more common than the hydrogen-powered vehicles automakers have been working on in recent years, a global infrastructure capable of supporting these vehicles is still lacking.

ChargePoint may be a viable way to give consumers a positive experience in recharging their electric vehicles. ChargePoint stations are designed to be intuitive and easy to use. The software installed in the stations is designed to help consumers manage electric charging services. This software can also provide consumers with a great deal of information, such as where to find alternative ChargePoint stations and even reserve a spot at that location. BMW believes that the system may help promote electric vehicles and win over consumers that have, thus far, been on the fence concerning alternative energy transportation.

BMW to release two electric vehicles in the coming years

BMW will be releasing two new electric vehicles within the next few years. The first of these is called the i3 and is being billed as a “city car.” The second is a luxury sedan dubbed the i8. BMW has plans to produce hydrogen-powered vehicles in the future as well, but these vehicles will likely fall behind the release of those coming from competitors.