Element Materials Technology, a materials testing firm based in the United Kingdom, has joined a large research project being lead by its Element Hitchin laboratory. The project is focused on hydrogen storage systems that can be used for fuel cell vehicles. Storage has been a challenge for hydrogen fuel for some time. Conventional storage methods are both expensive and energy intensive, which make them somewhat unattractive for various purposes.

The Hydrogen-Optimization of Storage and Transfer (HOST) project, as it is known, has received funding from the Technology Strategy Board. It has also won the support of various organizations that are involved in hydrogen fuel cells and storage technologies. The project aims to make use of thermoplastics to design a new kind of storage medium for hydrogen that is both efficient and inexpensive. 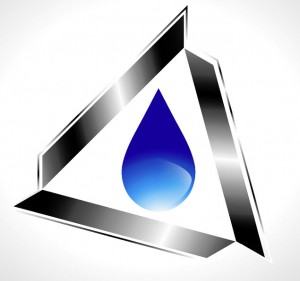 Element has been involved in similar projects in the past and many of these projects have been relatively successful in finding solutions to mechanical issues with hydrogen storage systems. The HOST project will focus on storage systems that are designed for gaseous hydrogen, as this will be the type of fuel that will power fuel cell vehicles. Element will be responsible for testing the materials that are being used in hydrogen storage tanks, determining whether or not the tanks themselves are viable for commercial use.