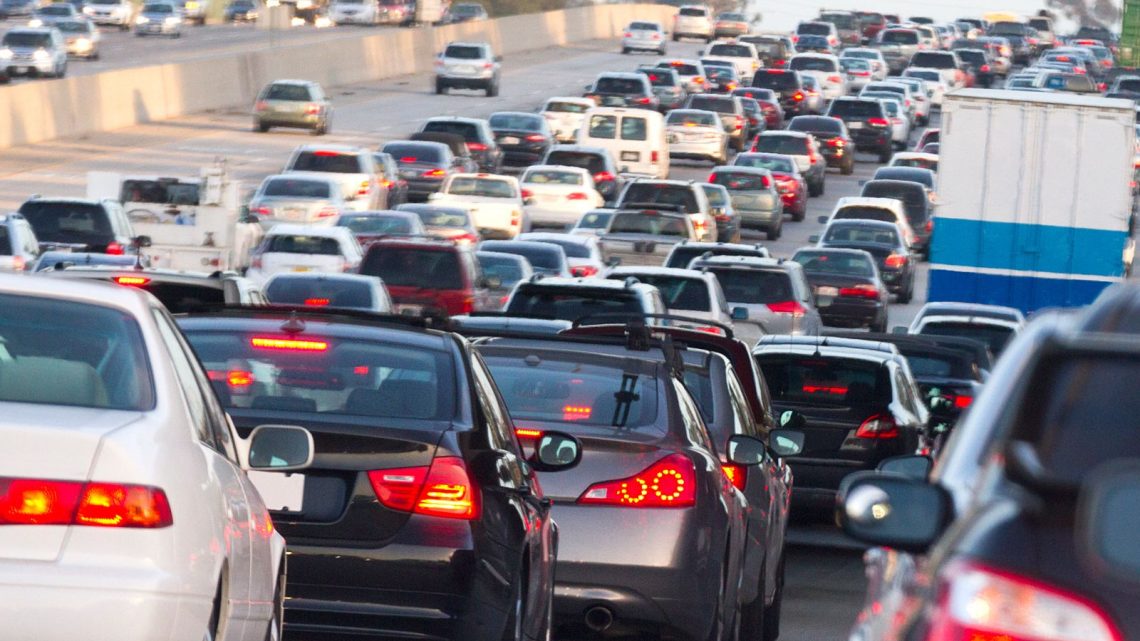 Climate and automotive experts are taking a second (and third) look at hydrogen ICE conversions as a potential option to help transition more quickly to H2-powered vehicles that will substantially reduce greenhouse gas (GHG) emissions produced on our roadways.

There are nearly a billion and a half passenger cars on the road worldwide. Only a tiny percentage of those vehicles is zero-emission, meaning that in order to be able to cut back on their GHG production, a tremendous transition will be required.  Currently, new electric and fuel cell vehicles are notably more expensive than those powered by gasoline and diesel fuel, making them cost prohibitive for the majority of people.

That said, a possibility does exist for retrofitting conventional gasoline-powered internal combustion engine cars into H2-powered vehicles. This involves hydrogen ICE conversions.  This will not result in a GHG emission-free vehicle, but it will substantially reduce emissions. It will eliminate carbon dioxide emissions, though some nitrogen oxides are still emitted.

Clearly, this is not a perfect solution, as some emissions are still produced, and it does still cost money, but it offers an additional option to drivers, one that does not require the purchase of a new and expensive car, and one that will still notably cut back on GHG emissions. 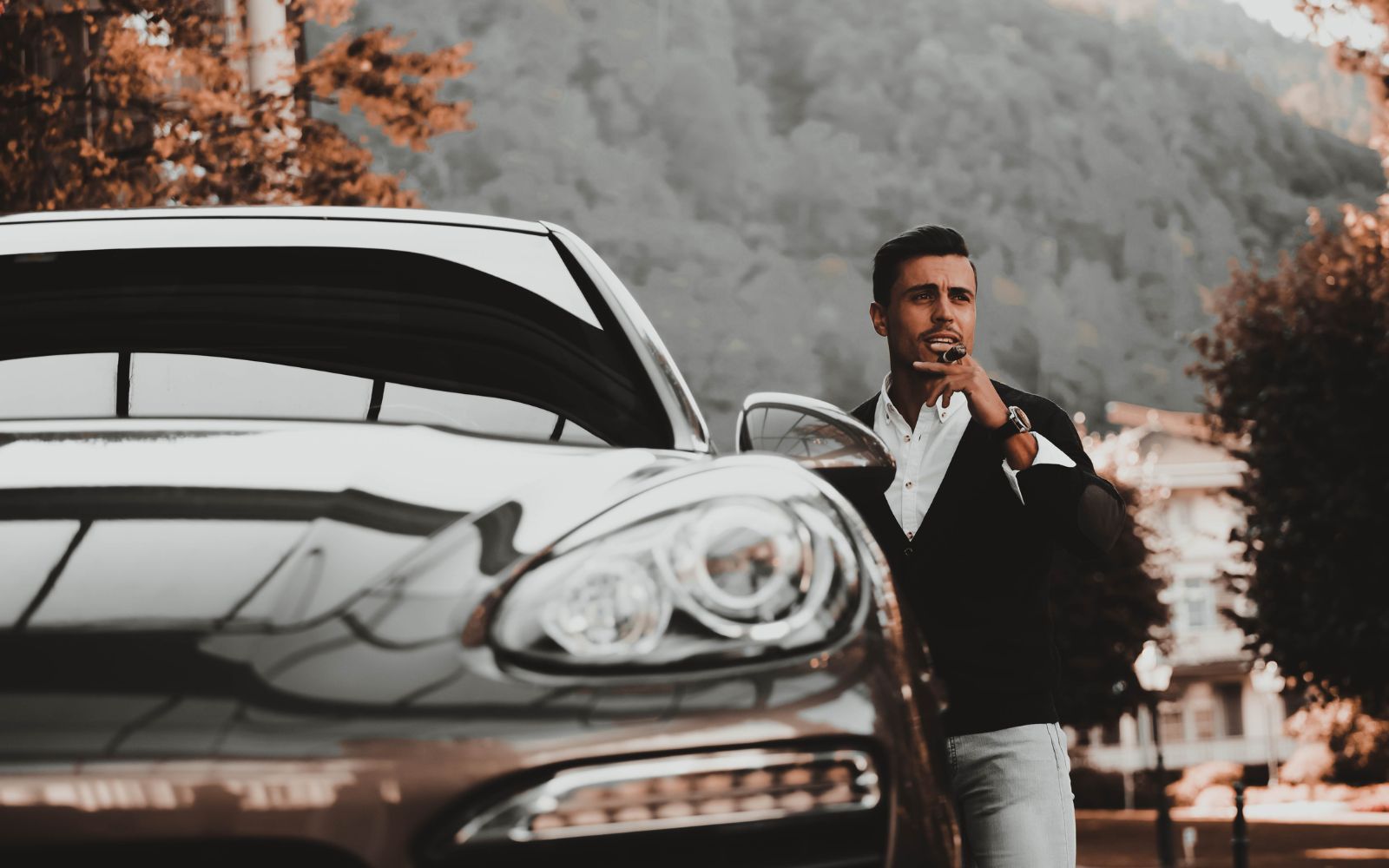 Porsche is among the automakers seeking to lead the way in the development of alternative fuels – also known as efuels – so that drivers can continue to enjoy their favorite cars without polluting the air. The company has invested $75 million into a company called HIF from Chile, which as developed a method of synthetic liquid fuel creation that appears to be promising. The fuel can be used in existing traditional gasoline internal combustion engines.  While it is not completely carbon emission free, the reduction is a substantial one. 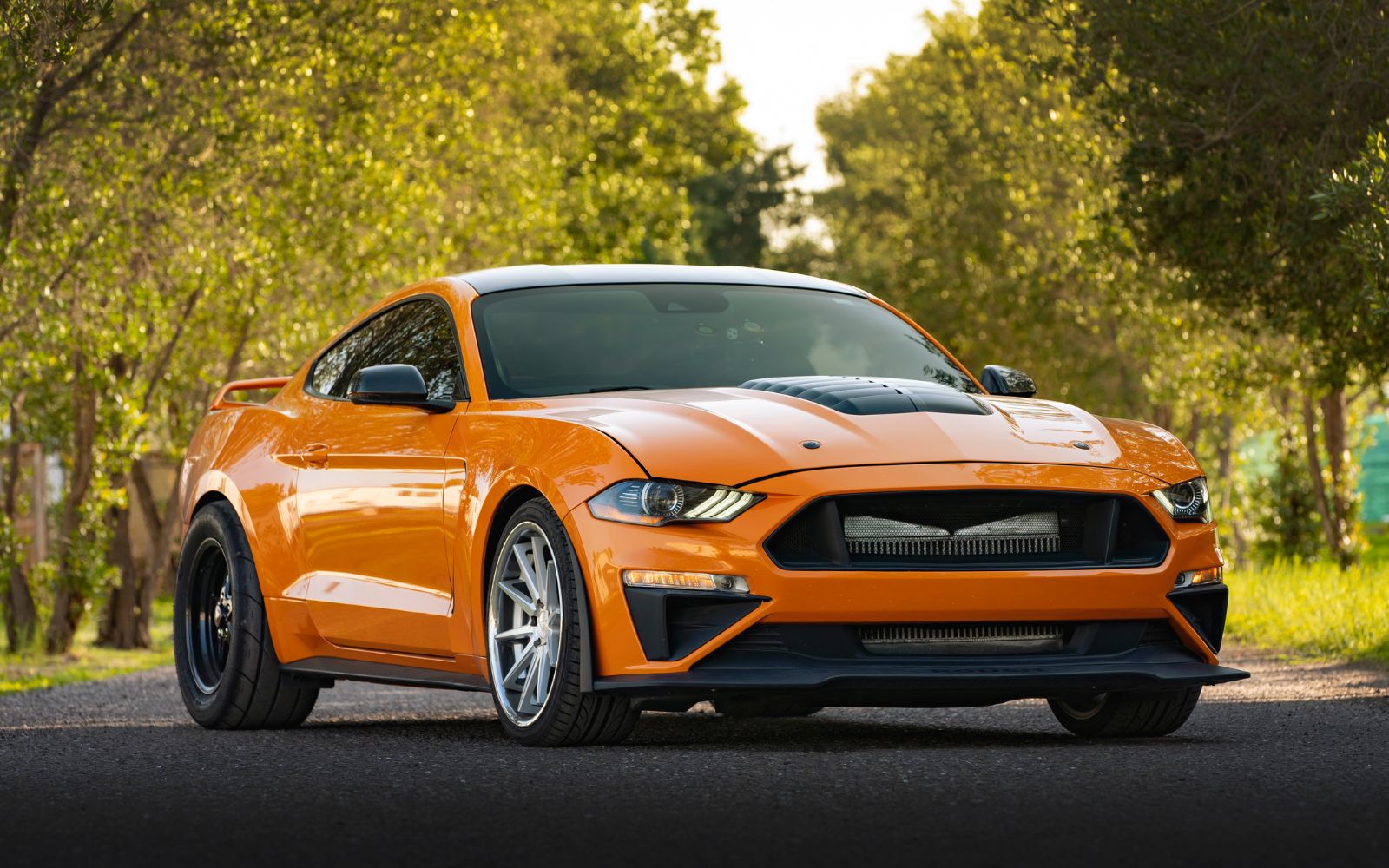 Still, hydrogen ICE conversions have notable appeal in many niche automotive markets, such as in classic muscle cars.  Ford, for instance, has a patent for direct injection of hydrogen to a car’s cylinders. This design makes it possible to give the cars the power they require for the same – or even better – performance, while also maintaining that rumble that enthusiasts love. At the same time, their operation remains essentially clean, keeping what the drivers love from the past, while moving forward into the future.