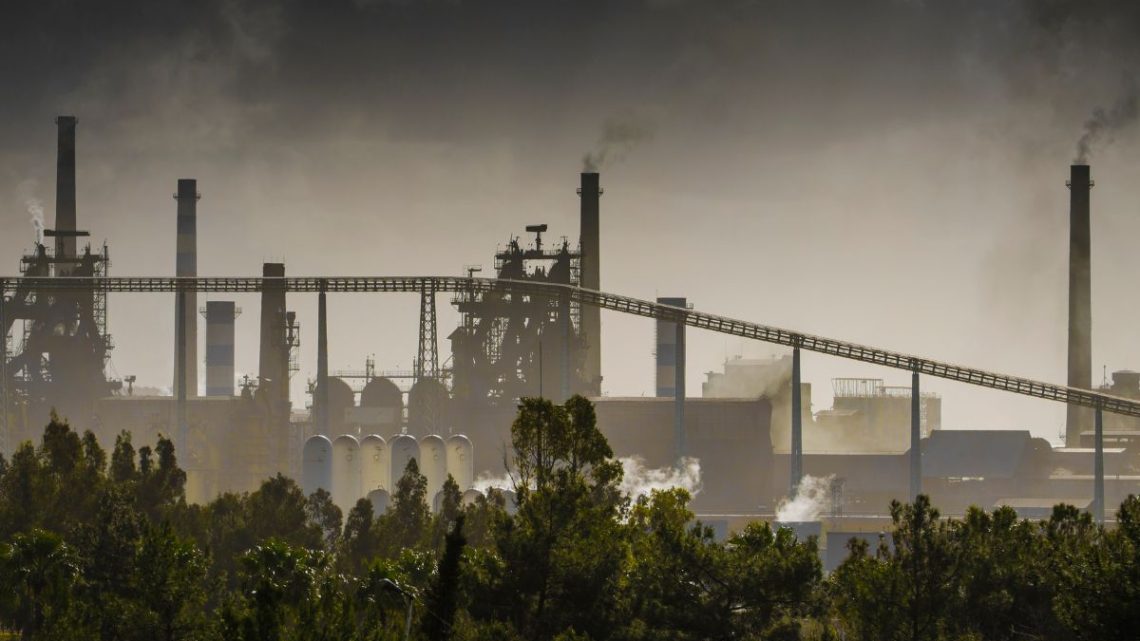 The transition to this clean energy has been running into a number of different notable barriers.

Green hydrogen has huge potential in Europe, which is working hard to switch to this increasingly appealing form of clean energy not only to progress toward its climate crisis goals, but also to wean itself off Russian energy dependence as quickly as possible.

That said, while steelmakers are keen to adopt renewable H2, the available supply is falling short.

Many factors are pointing directly to green hydrogen as a highly promising carbon emission-free option to replace Russian fossil fuels, but making the switch isn’t going as smoothly as some industries would have liked. With high gas prices only enhancing the appeal of renewable H2, it’s the essentially non-existent infrastructure, tiny production levels and legal uncertainty that are still standing in the way of the steelmaking industry’s immediate widespread adoption. 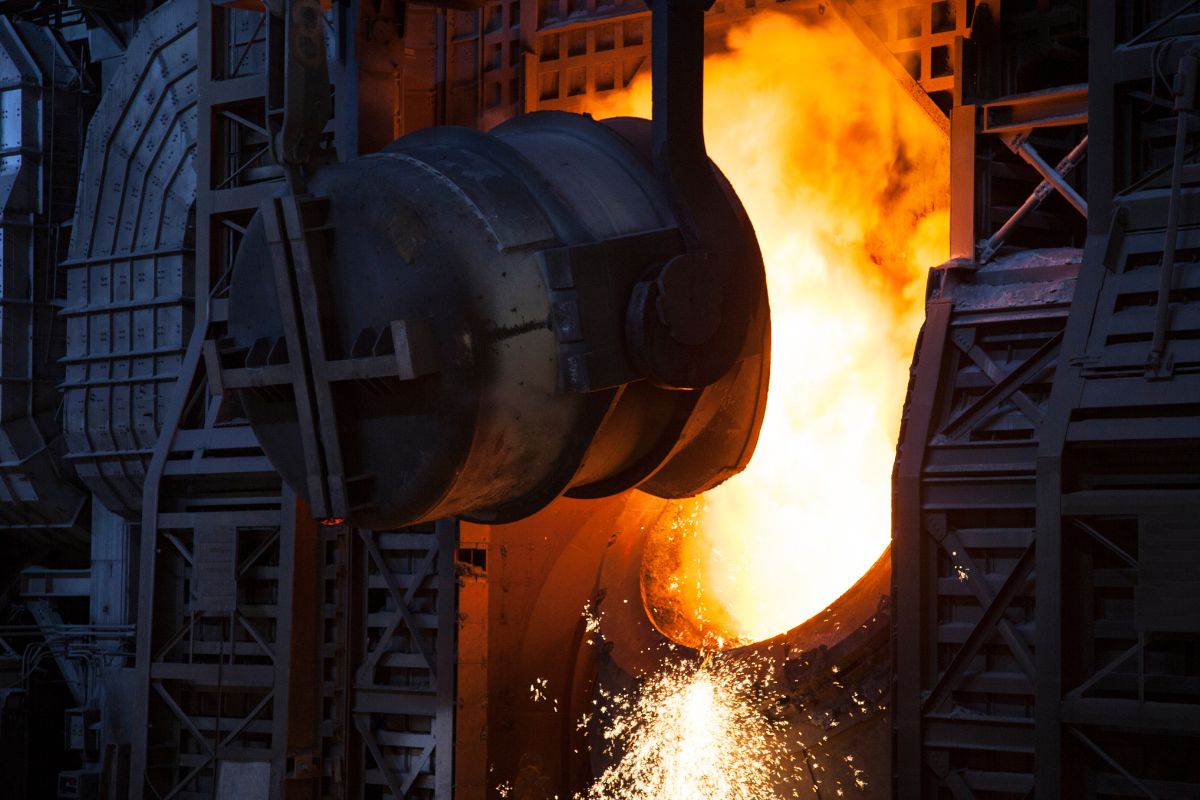 Currently, an estimated 10 million tons of hydrogen made and sold in the European Union. That said, the majority of this H2 is made using processes powered by fossil fuels such as natural gas or even coal. This makes it a process that is CO2 emission intensive. As much as steelmakers are seeking to decarbonize to align their operations with climate goals, and while H2 currently appears to be a leading option for that transition, clean forms of this fuel produced using processes powered by renewable electricity, the current supply is far from adequate for meeting the industry’s demand.

According to the European Commission’s (EC) 2020 H2 strategy, it expects green hydrogen to represent between 13 and 14 percent of the bloc’s total energy mix by 2050. Last May, the EC updated its prediction, saying that it wants to achieve 10 million tons of renewable H2 production by 2030.

That said, in order to meet emissions targets, highly polluting industries are already looking into the strategies that they can adopt, and are finding themselves held back by a lack of supply that would allow them to begin testing technologies and fuels. This is certainly the case when it comes to renewable H2, which is easily one of the top fuels on their list.

“Given the prices of natural gas today, green hydrogen would be absolutely compatible if we would only have it,” said German Member of European Parliament (MEP) Jans Greier while speaking at a recent EURACTIV event.

“For the creation of a market for renewable and low carbon hydrogen, you first of all need production,” added European Commission energy department H2 team head Ruud Kempener, who also spoke at the event. He went on to underscore that the 2020 EU H2 strategy arrived at the ideal moment, as it was only a year after that when the EU started sinking into its energy crisis. “We have quite a lot of policy proposals … which explicitly focus on production,” said Kempener in reference to the EC’s ‘Fit for 55’ package of energy and climate laws, which was tabled in 2021.

Green hydrogen production plans are growing but are only just getting off the ground.

Kempener pointed to the EU’s emission trading strategy reform and its updated state aid guidelines as among the EC’s tools in support of the H2 production growth. He also added that the €800 billion recovery fund in the EU from the pandemic crisis also “has a big hydrogen component in it.”

Still, even with the plans and projects in the works, the current production levels of green hydrogen remain insufficient for testing – let alone full-scale applications – in large steel production operations. Bringing production levels to sufficient amounts for meeting transportation, steel, chemical, and other industry decarbonization needs is now among the primary challenges in energy.